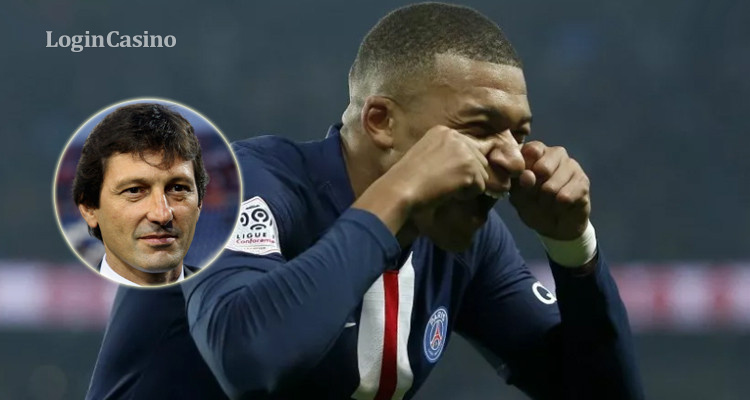 According to the boss of Real Madrid, the young football star Kylian Mbappe dreams to join Los Blancos. Leonardo was annoyed and irritated, therefore, he immediately reacted saying Mbappe is very important for PSG and destabilizing him is a bad idea. PSG chief added that Kylian’s contract is valid for 2,5 years more. That is why currently there’s no use in talking about the striker’s alleged dreams.

It is noteworthy that this is not the first time Zidane expressed a similar opinion.

Paris St-Germain is going to meet Real Madrid on November 26 for the Champions League group match. Currently, the French club leads Group A with twelve points, while Los Blancos with 7 points occupy the 2nd position.

As mentioned earlier, Klopp and Messi managed to receive the main prizes at the Best FIFA Football Awards 2019.