Wilder Can Be Next for Whyte, Hearn Wants Stadium Show

Saturday's persuasive show from Dillian Whyte against Alexander Povetkin born a new wave of rumors concerning his future fight. Thus, Eddie Hearn hooked Deontay Wilder as the possible next opponent for the British fighter, predicting an impressive stadium fight between the sides. Login Casino follows the latest sports news in boxing, explaining the situation after the last heavyweight bout. 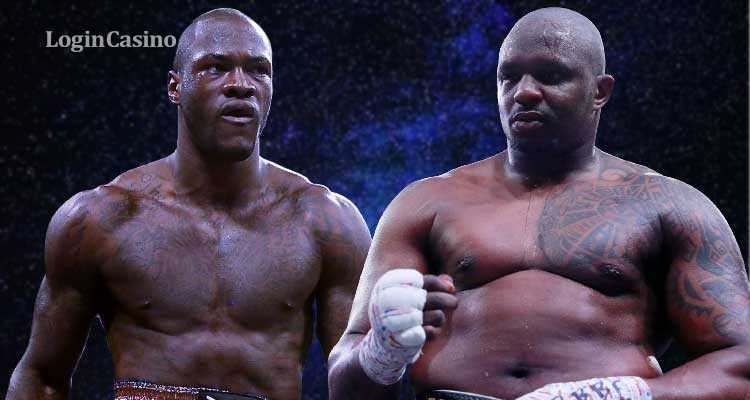 August's loss to Alexander Povetkin caused a lot of trouble for Dillian Whyte. While the Britisher was sitting on the interim WBC position and waiting for the Wilder vs. Fury match-winner, the defeat to Russian doubted his ambitions. Now, after the perfect performance in the revenge bout, Dillian looks like a true interim.

Whyte showed dominance from the first seconds of the match, using all his physical advantage in height and reach. His left jabs allowed holding Povetkin at a safe distance, while every attempt from the Russian to close the gap could meet a heavy right-hand hook. Although Whyte has finished the bout stylishly by hitting both left and right hooks in just the fourth round, one has to consider the bad physical conditions of Povetkin. The 41-year-old boxer was far from August's conditions, looking too weak and slow, which could be a direct impact of the after-COVID-19 recovery. Nonetheless, Whyte proved his quality, landing plenty of shots and avoiding severe damage from the experienced opponent.

Is Wilder against Whyte possible?

There is no doubt that both fighters are aimed at fighting the Fury vs. Joshua winner, but it can happen not earlier than at the beginning of 2022. Moreover, they can even be delayed as all five boxing organizations (WBO, WBA, IBF, IBO, and WBC) have their schedule and can force the winner to protect precisely their title.

It makes a lot of sense to face each other for Wilder and Whyte in summer, even though this fight isn't perfect from the financial point of view. The closest alternative for both, however, can be Andy Ruiz Jr. if he wins his May fight against Arreola, but why should they rely on the unstable ground and postpone a pretty profitable option?

Read more: Who are the best boxers in the world in the heavyweight division in 2021?

Read more: The place of boxing in the top-10 most popular sports in the world 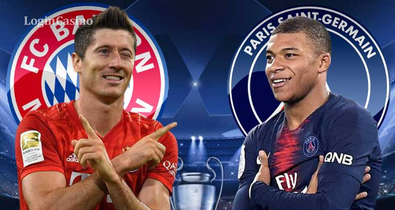 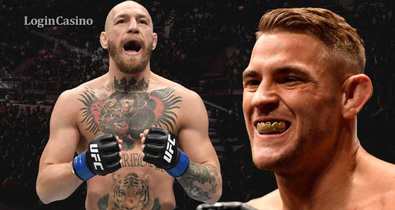