Who Is Responsible for the Cycler's Broken Back in Giro d'Italia?

The fourth stage of the famous bicycle race, Giro d'Italia, brought not only new winners and disappointments but also injury updates. The fractured hip of British rider Geraint Thomas, who was one of the tour's favorites, was confirmed in the morning October 6, while the finish of the fourth stage brought even worse sports news. An Italian cyclist Luca Wackermann broke the back after the helicopter flew too low and blew up barriers right in the way of riders. 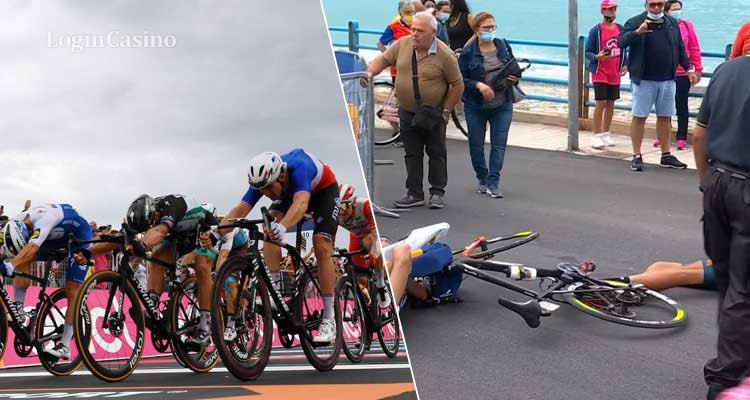 An astonishing occasion happened during the fourth stage of the prestigious Giro d'Italia bicycle race. The Vini Zabu-KTM team seems to lose two of their riders due to the crash caused by the helicopter. A too low flying brought massive airflow close to the road barriers, which suddenly smashed two riders into a painful accident.

Luka Wackermann and Etienne van Empel, both representing Vini Zabu-KTM, were put into the ground in a matter of seconds. While Etienne did not suffer too much and tweeted that had only finger scratches, Luka had a worse diagnosis. Thus, Wackermann had a broken nose and was suspected to have a broken back as he was barely conscious during the transportation to the hospital.

Would crashes during Giro d'Italia become a new norm?

According to the witnesses, the accident happened because side-road barriers were not tied as they should. The massive airflow caused by the helicopter threw billboards away sharply. As professional bicycle racers have an average speed of 40 km/hour, an unexpected obstacle on the road is a severe problem for the unstable vehicle.

Luka Wackermann is not the first who accidentally has suffered from unexpected objects on the driveway. Thus, a famous rider Geraint Thomas, who won the Tour de France two years ago, has a hip fracture, which he received on October 5. A bottle landed under his front wheel caused the crash, while the further scanning confirmed rupture.

The British rider was very disappointed as he felt he could win the Italian race. According to his words, he felt better even when he was riding in France in 2018. The cyclist was even considered the primary opponent for Simon Yates, another British-born rider aiming to lift the prestigious trophy. However, after the fourth stage, he is almost 4 minutes behind the recent leader Joao Almeida.

Nevertheless, this Giro d'Italia race can bring many surprises, starting with pink jersey regular changes to new crashes. The COVID-caused changes of the schedule from May to October mean that Alpine snow can now become a primary obstacle for cyclists, as some regions have already reported winter precipitation.

Read more: Is bicycle riding among the most popular sports in the world?

Read more: What interesting odds can one find with the Betfred app? 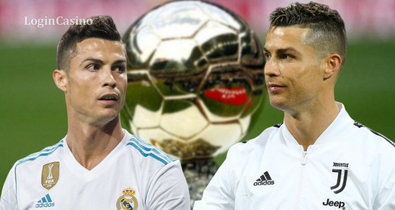