Time for Revenge: How Can PSG Stop Bayern This Time?

The UEFA Champions League (UCL) Final 2020 rewinding is the most awaited match for the global football audience at the moment as PSG has all the preconditions to grab a semifinal spot. However, are the injuries of Lewandowski and Gnabry enough to stop the Bundes machine? Login Casino follows the latest sports news in football and brings a comprehensive look for the upcoming match between Paris and Munich. 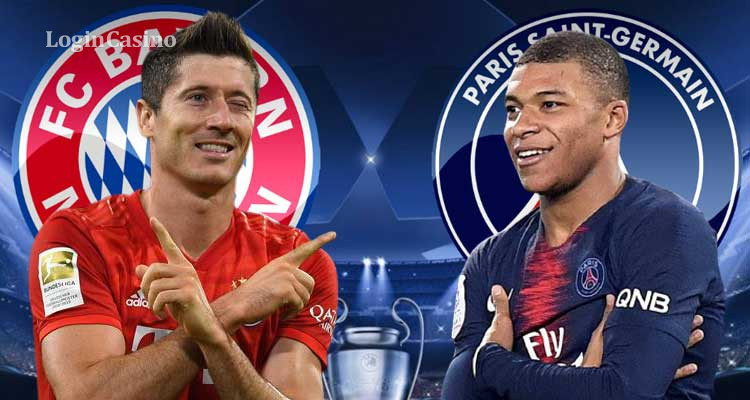 "I don't think that game [UCL Final 2020] matters anymore," were the words of Hans-Dieter Flick in the prematch press conference. However, there is no doubt that Paris Saint-Germain is super motivated to take revenge because of losing the trophy to the German team eight months ago.

Which side is injured more?

The absence of two Argentinian central midfielders in the French squad can cause a headache for Mauricio Pochettino as both Verratti and Paredes dictate the game's tempo for PSG. A doubtful physical shape of Pereira only facilitates problems for the midfield, while the absence of two wing-backs - Florenzi and Bernat - another crucial problem. Of course, there are qualitative options to replace all the players, but when the semifinal of the UCL is at stake, every coach needs the best of the best.

However, PSG's problems may seem not so decisive as Flick cannot rely on the Polish bombardier Robert Lewandowski who has got a knee injury. A positive COVID-19 test for Gnabry decreases attacking options, but the German squad also has notable names to deliver quality.

The latest match for both teams was against the main opponent in their national championships. While Bayern got an away 1-0 victory over Leipzig, PSG lost a home game to Lille with the same score. However, it hardly means too much for the upcoming clash and mainly shows that both sides have been thinking about the upcoming UCL battle. There is no doubt that Neymar, Mbappe, Sane, Muller, and other players will be saving energy today.

Read more: Earnings and trophies of the best football clubs in the world

Read more: The list of the most popular sports in the world by audience number 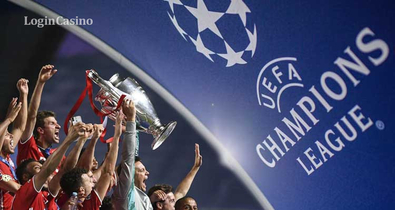 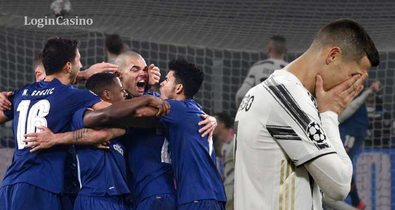