The Luckiest & Unluckiest in the Football Nations League 20-21

The coronavirus spreading affected even the top football. Although the Nations League's group stage came to an end, the new lineup for the next tournament isn't known yet. Login Casino analyzes the latest sports news and describes the recent situation in the European Nations League tournament. The Nations League appeared as a semi-friendly tournament for the European football national teams, which replaced friendly matches and balanced the battles between countries. Initially, all the teams were spread into five divisions by their ranking, but the recent tournament was cut to four divisions. A, B, and C divisions have four groups with four teams each, while the weakest division D has only two groups. Winners of every group receive a promotion bonus (for division A it is a final four with an additional trophy and cash prize), while the last places of every group are relegated to the lower bracket. Of course, the last places of groups D1 and D2 are not eliminated, while the four weakest teams from division C have an additional matchup to decide two the worst for the D bracket.

Division A results: no significant surprises, but one unique situation

The Nations League finals, which are planned for the next year, will feature Italy, Belgium, France, and Spain - none of them were in the last final four. Italians overcame Poland and the Netherlands in A1, while Bosnia-Herzegovina was relegated to division B. Belgium was able to overpass England and Denmark, while Iceland couldn't do anything in the top division group A2 and would go down. France looked stronger than Portugal and Croatia in B3, while Sweden returned to B-class teams. 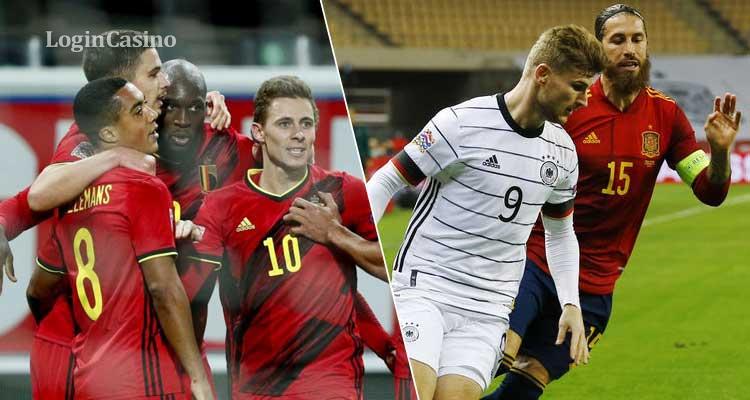 The most interesting was the situation in the A4 group, not because Spain crashed Germany in the decider matchup, but because Switzerland and Ukraine didn't play the relegation decider. Ukrainians were locked by the Swiss doctors in Lucerne on the match eve due to a COVID-19 splash in the team. Both football Federations were ready to play, and UEFA supported this initiative, but the medical institutions are independent and cannot be influenced, leading to match cancellation. The most probable variant right now is random result decider: if Switzerland wins, they stay in the elite division; otherwise, Ukraine saves their place due to points' advantage at the moment.

Division B results: last rounds made the difference

The most dominant was Wales's position in the group B4, where they smoothly passed Finland and Ireland; the latter scored only one goal in six matches but still overcame Bulgaria in the relegation clash. The Russians had 8 points in group B3 and were leaders before the last two games, but losses to Turkey and Serbia allowed Hungarians to take the promotion place; Turkey went down. After taking the spot for the EURO 2020 finals, Scotland could not win two last matches and gave the ticket to A division for the Czech Republic, while Slovakia lost the relegation battle to Israel in B2.

Another coronavirus-caused confusion took place in group B1, where Norwegians were unable to visit Romania in the penultimate match due to home doctors' restrictions. It forced UEFA to give Romanians three points without playing, which automatically relegated Northern Ireland to division C. Interestingly, the Norwegians were able to visit Austria in three days, and the draw allowed Austrians to join the elite division. 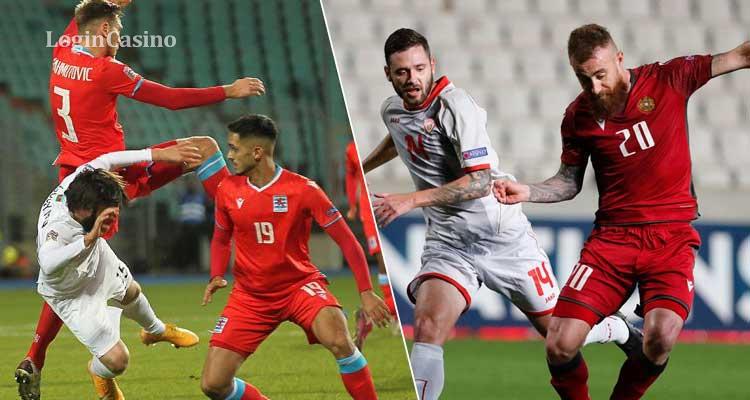 Even though Montenegro dominated C1, Luxembourg showed qualitative football and finished close to the promotion side. Cyprus' loss to the leader in the last match forced them to play in the play-off; Azerbaijan stayed in division C. Another important final game was played in C2, where Armenia defeated North Macedonia and promoted to the upper division; Georgia stayed, Estonia moved to a further play-off clash. One more leaders' battle was in C3, where Slovenia drew with Greece and moved up, while Kosovo only in the face-to-face matchup sent Moldova to an additional deciding game. Albanians were able to defeat Belarus in the final match in C4 and overpass them for the ticket to division B, while Lithuanians' victory over Kazakhstan saved their place in division C; Kazakhstan goes to play-offs.

The D1 group sent the Faroe Islands to the upper division – the team was the most dominant in the company with Malta, Latvia, and Andorra appropriately. Gibraltar was able to overcome Liechtenstein and San-Marino in D2 and would try their forces in division C.

Read more: How will the most popular sports in the world be developing in the future?

Read more: The most stable and the best football clubs in the world: ranking 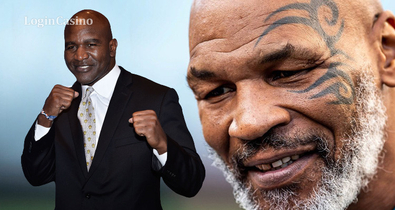 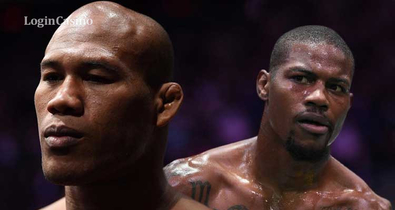 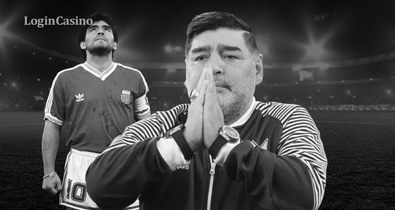 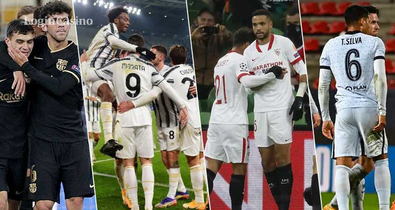