Spong Failed the Drug Test before the Fight against Usyk

Eddie Hearn, a co-promoter of the former absolute world champion in the first heavyweight Alexander Usyk, informed that Tyrone Spong, who was supposed to be the next opponent for the Ukrainian, had failed the doping test. 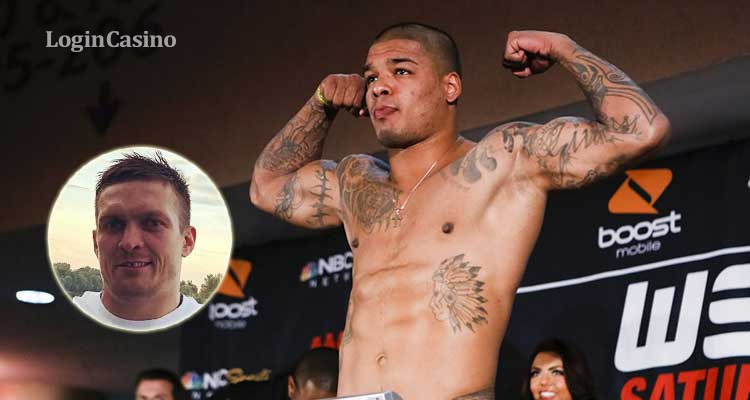 According to Hearn, they contacted VADA and got to know that the results of Spong’s drug tests were bad. Therefore, the fighter’s lab report will be sent to the Illinois State Athletic Commission.

As for the Dutch fighter, he claims that he has not taken banned substances. According to Spong, his B sample was checked in the laboratory of his choice and the results showed that he had not taken drugs. Spong claims he will not calm down until the charges are dropped.

The fight Usyk vs. Spong was scheduled for October 12. Almost all tickets for the event have already been sold out.