This weekend, there was an incredible fight Golovkin vs. Derevyanchenko in New York City.  The IBO and IBF middleweight titles were at stake. 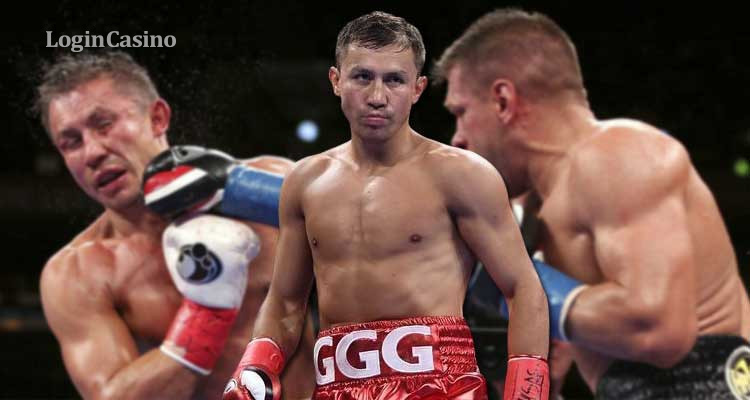 In the first round, the Ukrainian was knocked down and, in the second one, the serious cut appeared over the fighter’s right eye. Nevertheless, the “Technician” made a comeback and managed to show a very competitive fight against the legendary GGG. However, in spite of stunning Derevyanchenko’s performance, the judges unanimously gave the victory to Golovkin (114: 113, 115: 112, 115: 112).

Before the fight, the audience welcomed the sportsman from Kazakhstan more actively, but afterwards their sympathy changed. During an interview in the ring, right after the fight, Golovkin was booed, and Derevyanchenko was greeted with a standing ovation.

The Ukrainian fighter did not agree with the judges’ decision. In his opinion, he won and the whole Madison Square Garden witnessed that. However, something strange happened. Derevyanchenko also said thank you to all the people who supported him.

As mentioned earlier, Andy Ruiz thinks Anthony Joshua should take a break from boxing after their rematch in December this year. 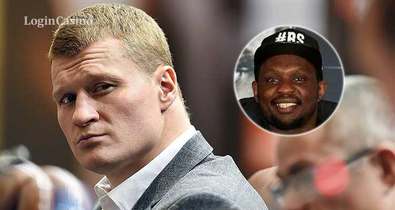 Povetkin vs. Whyte: Will It Be the End for Dillian If He Loses? 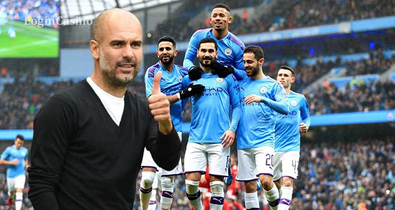 Guardiola Is Improving the Manchester City Team after the Ban Cancel 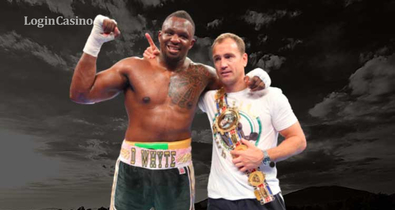 Dillian Whyte: “Mark Is a Great Trainer and I Will Always Be Grateful to Him” 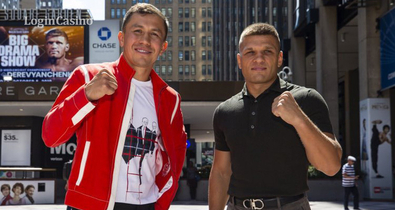