According to Andy Ruiz Jr, Anthony Joshua had better take a break after their rematch this year. 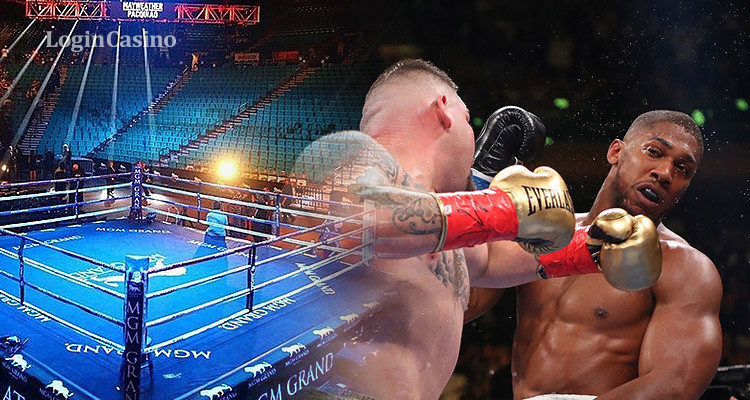 Last June, “AJ” surprisingly lost to “Destroyer” who became the new unified champion. In that fight, the British fighter suffered the first defeat of his amazing career. Later this year, Joshua will have an opportunity to get back at the opponent for that loss.

However, Ruiz Jr is completely certain he will be the winner again. The Mexican considers this fight as a possibility to prove he is one of the best heavyweight fighters. As for his opponent, “Destroyer” thinks he will need to take a break after one more defeat.  According to him, Joshua was the greatest heavyweight champion and had all the belts. Therefore, the Mexican is extremely proud of defeating such a good fighter and being the new unified champion. He also has no doubt his opponent is strong and will be able to bounce back.

The fight Joshua against Ruiz is one of the most anticipated this year. Their rematch will take place on December 7 in Saudi Arabia.

As mentioned earlier, Tyson Fury defeated Otto Wallin in their heavyweight boxing fight on Saturday night. Thanks to this victory, Fury improved his record to 29-0-1. 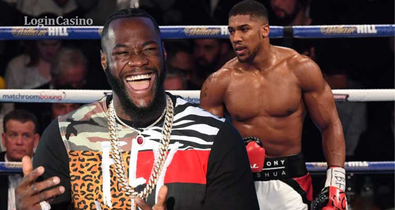 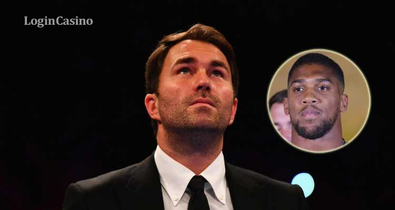