The transfer window is still on, and Juventus is actively looking for a goal machine. The target man from one of its Serie A main rivals is likely to join the Turin club. 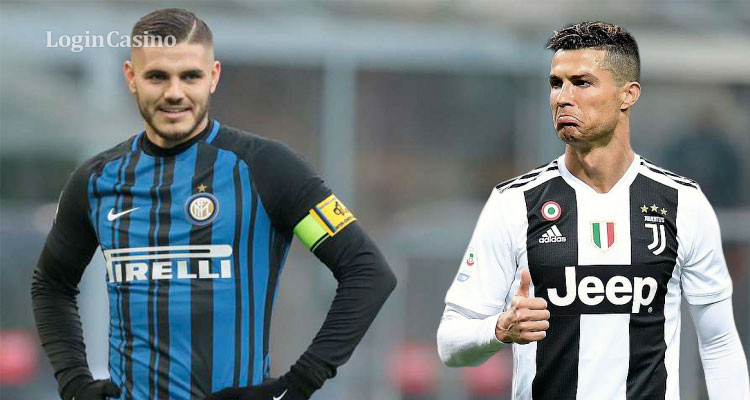 Since the swap deal with Paulo Dybala and Romelu Lukaku fell through, the Biankoneri started to explore other options to strengthen their attack. That is when Mauro Icardi’s transfer to Juventus began to seem real.

Inter striker has been denied the place in the main team, so changing the club will not be a problem for the Argentine footballer. Especially since Cristiano has demonstrated his desire to play with Mauro on the same team.

As usual, the core issue is the price. The Milan club wants to get at least €70 euro for its forward, and Juventus has no intention to pay such a large sum, particularly given that Dibala is still on the team. However, Ronaldo’s influence may result in the Argentine’s transfer to the Turin club.