Los Blancos started their performance in the Champions League with a terrible defeat against PSG. Real Madrid’s fans are begging Ronaldo to return and help his former team. 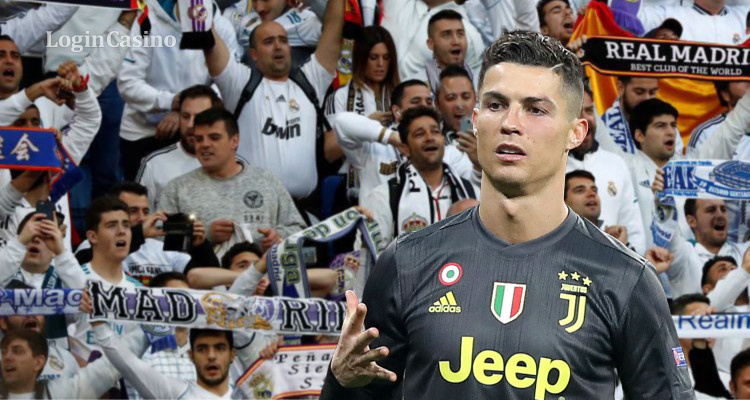 In yesterday’s match, PSG beat Real Madrid 3-0. Former Real Madrid player Ángel Di María scored two goals to the opponent’s gate. Firstly, he was assisted by Mauro Icardi, later the Argentinean received the ball from Gueye and threw it behind Courtois from outside the penalty area. Meunier scored the third goal. It seems to be the worst option for Los Blancos to start their Champions League campaign.

Thus, Real Madrid’s fans are desperate and believe Ronaldo’s returning will save the team. They are sure the club will not take top honors without the Portuguese football star.

Ronaldo left the Spanish team in summer 2018 and signed a contract with the Italian club Juventus. According to this contract, he will be playing there four years.

Los Blancos together with the Portuguese forward managed to win twice the championship of Spain and four times clinched the first place at the Champions League.

As mentioned earlier, a new survey conducted by the Football Supporters’ Association in conjunction with GambleAware’s safer gambling ‘Bet Regret’ campaign has revealed that football clubs have to educate better their fans about the risks of gambling.