Pacquiao Asks his Fans to Choose His Future Opponent

On Thursday, Pacquiao took a poll among his supporters on social networks in order to get to know who, in his fan’s opinion, he should fight next. 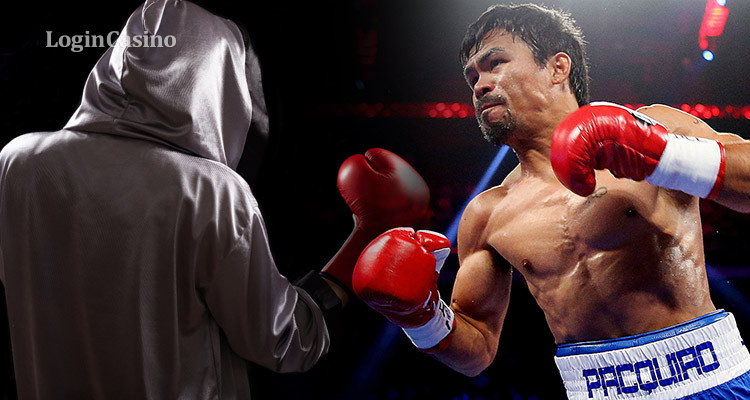 The Filipino professional boxer confesses he misses boxing and dreams of having a fight in the near future. It is clear Pacquiao should select carefully his future opponent. For instance, facing such a good fighter as Crawford might turn out bad.

Pacquiao’s supporters are likely to choose someone from this list: Keith Thurman, Shawn Porter, Errol Spence Jr., Amir Khan, Danny Garcia, Mikey Garcia and Terence Crawford. Among them, Pacquiao’s most probable opponents for his next fight are Mikey Garcia and Amir Khan.

It should be noted this is not the first time the fighter has asked his supporters to select his future opponent. In 2017, he took a similar pool and his fans chose Khan. His promoters did not support the idea and arranged the fight against Jeff Horn. According to the judges’ decision, “The Hornet” defeated “Pac-Man” but many fans, as well as professional sportsmen, did not agree with such conclusion. In retrospect, Pacquiao’s career would have gone a different way if he had listened to his supporters.

As mentioned earlier, Wilder will defend his WBC heavyweight title in a fight against Ortiz on November 23. 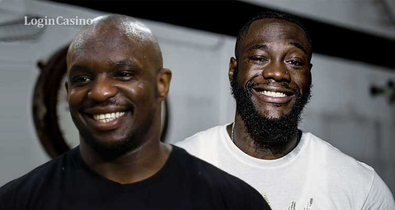