Mourinho May Reunite with Ibrahimovic at Tottenham

A new Tottenham’s manager expresses his desire to reunite with Ibrahimovic who is available on a free transfer. 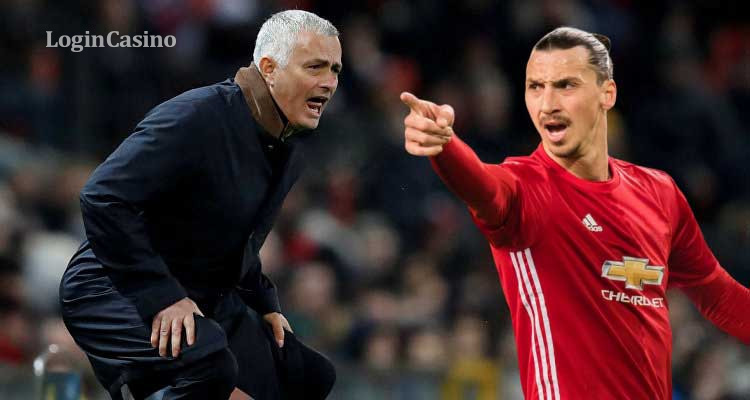 The 38-year-old Swede’s contract with LA Galaxy has expired and now he is on a free transfer.

It should be noted that Mourinho already worked with the striker at Inter and Manchester United. Since then, Mourinho has had a close relationship with the Swede and has kept in touch with the football star.

According to the media, the famous Portuguese manager is intending to convince the well-known striker to go to Spurs, and not to “Milan”, which earlier promised Ibrahimovic six million euros for a year and a half of performances.

The Italian club has already held a meeting with the player’s agent about the possible striker’s comeback to the team.

Other famous clubs Napoli and Bologna have also expressed their desires to get Ibrahimovic, who wishes to return to Italy where he played much time during his career.

Now Ibrahimovic has one more option – to join Spurs that need to replace Llorente, who left the team last year after his contract had expired.

As mentioned earlier, Mourinho has been recently appointed as a new Tottenham’s manger after Pochettino was dismissed from his post.