Mike Tyson Is Going to Face Anthony Joshua for Charity

A former ferocious heavyweight champion Mike Tyson declared his ambition to meet Anthony Joshua in the charity match. The legendary “Iron Mike” has already agreed to a philanthropic bout against Roy Jones Jr., but the promoters are waiting for open gates and fans around the ring. However, Mike’s intentions can be ruined by several reasons, and Login Casino discusses them. 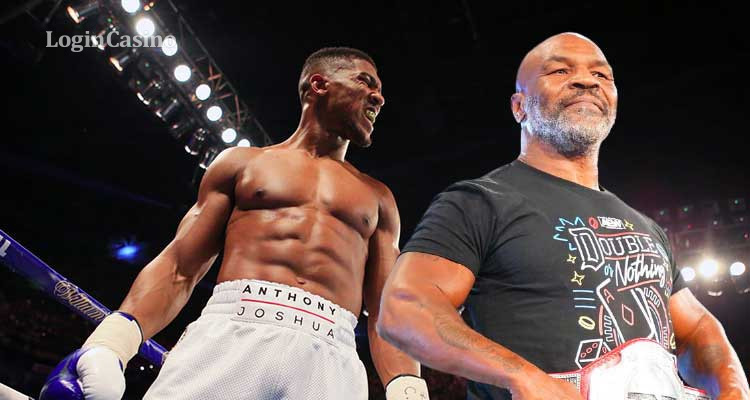 Content:
1. What can postpone or cancel Tyson vs. Joshua bout?2. Can the delay of Fury vs. Wilder 3rd bout influence the further meeting with Joshua?

The famed American boxer Mike Tyson wants to face the recent WBA, WBO, and IBF title-holder Anthony Joshua after the charity match against Jones. Showing an excellent physical shape during training sessions, a 54-year-old ferocious fighter believes in his conditions to be competitive in the ring with a 30-year-old British boxer.

However, Tyson has to prove in the ring that age is only a number in the passport. Roy Jones is not the easiest opponent to face when you are 50+ years old, especially if the latter involves Mike in the late stages of the fight. Although the “Kid Dynamite” was an undisputed champion, his ability to fight in the late rounds was always a problem, which can receive a new turn due to aging reasons.

What can postpone or cancel Tyson vs. Joshua bout?

The first reason is Anthony’s tight schedule. As the British fighter holds three heavyweight belts and is going to receive the fourth one, Joshua can be just unavailable for booking in the upcoming year or even two. At the end of 2020, he will face Kubrat Pulev, a mandatory contender for the IBF title, while Olexander Usyk is also waiting to battle against the British multi-belt holder with the desire to get the WBO’s one. 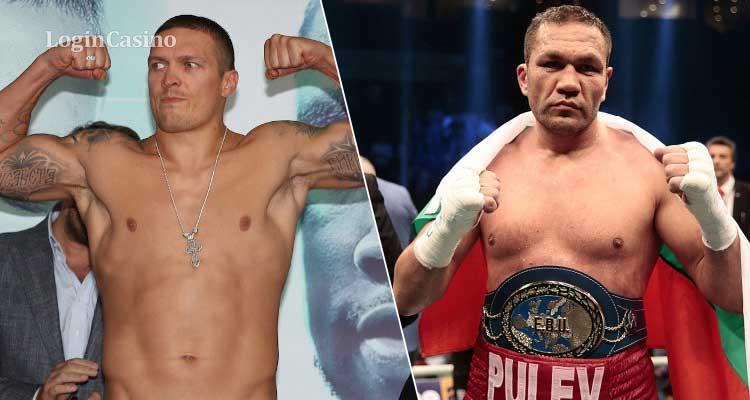 However, the possible fight with the Ukrainian can be postponed due to the desirable unified heavyweight clash between Anthony Joshua and Tyson Fury. According to the latest sports news, Eddie Hearn can organize the British boxing derby even by vacating the WBO belt as the awaited unified battle will likely consist of two bouts. It means that Mike Tyson has to show an appropriate physical condition against Jones and wait until the younger British opponent has some free time in the busy schedule.

Can the delay of Fury vs. Wilder 3rd bout influence the further meeting with Joshua?

The world-known promoter Frank Warren brought another portion of the news and said that the Fury vs. Wilder third battle could be postponed. The manager insists on the open-doors fight as the second clash between the boxers has shown great PPV and income rates. As the coronavirus lockdown measures still have an unclear perspective, the December 19 date can be changed to bring fans around the ring.

All these obstacles make the possible fight between Anthony Joshua and Mike Tyson a long-term plan, which will probably never happen.

Read more: Can sports betting be both pleasant and profitable?