Messi’s Absence Did not Affect the Result: Barcelona Defeated Napoli

On August 7, as part of the US pre-season tour, Barcelona played against Napoli at the Hard Rock Stadium in Miami. The Blaugrana’s key player Lionel Messi could not help his teammates against Ancelotti's wards because of his injury, but they managed to win without a star forward. 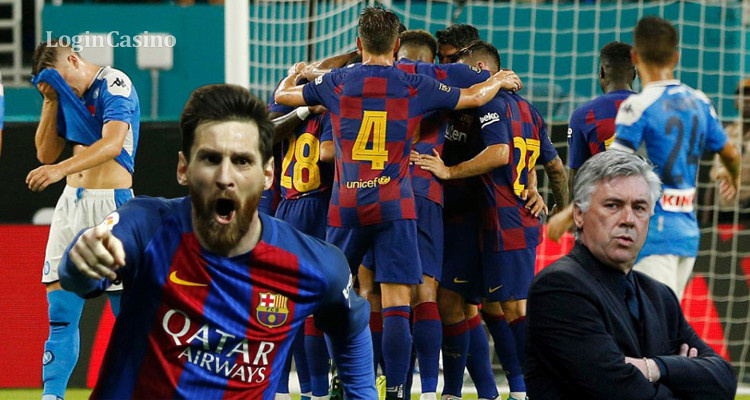 Many experts and fans do not take pre-season training games seriously. They believe that the players do not demonstrate all they are capable of during these matches, and this is just a training with increased responsibility. However, this statement is far from the truth.

Firstly, during such games, players enter the rhythm of the upcoming season, since the load and attitude to training and matches (even friendly ones) differ significantly. Secondly, this time is used by the club’s manager in order to try new tactics, look for a better combination of players, and take a closer look at young footballers and newcomers. Thirdly, a good game in friendly matches can guarantee a player the place in the starting lineup.

The first preseason games demonstrate that the Barcelona’s rising star Riqui Puig will definitely get a sufficient amount of time on the field in the coming season. In a duel against Napoli, he was playing from the first minutes of the match, as well as in the game against Arsenal, acted confidently and at the same time productively. It was his pass that enabled Sergio Busquets to score in the 38th minute.

As for Griezmann, he played well but was not effective enough near the opponent’s goal. You could also notice that the Frenchman was afraid to take over the game preferring to give another pass rather than prove himself.

Napoli used counterattacks in order to score, but Ancelotti's players had serious problems on the final frontier. Not surprisingly, it was the Barça defender Samuel Umtiti who scored – he made an own goal in the 42nd minute.

In the second half, both teams substituted most of their players. De Jong who was recognized the man of the match in the game with Arsenal entered the pitch after the break as well. The Dutchman got used to the team and demonstrated a very confident play. Dembele added some speed thanks to his individual actions. But the winning goal was scored by Rakitic, who made a powerful shot from outside the penalty area – 2: 1. Despite each team having a few more chances to score, the fans didn’t see any more goals till the end of the match.

Philippe Coutinho whose fate remains uncertain was not on the field or the branch that evening. Tottenham was reportedly seriously interested in him, but the Brazilian refused the idea of ​​returning to the Premier League.

Read more: The World’s Most Famous Examples of Match Fixing in the Sports History 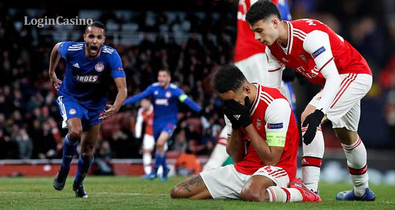 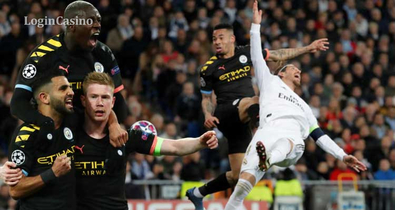 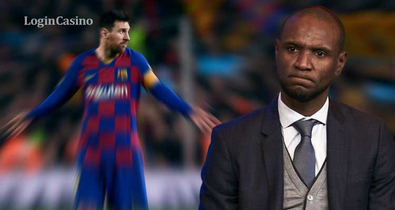