In the 11th round of the Spanish football championship, Barcelona hosted Valladolid. The Catalans defeated the opponents with a score of 5-1. 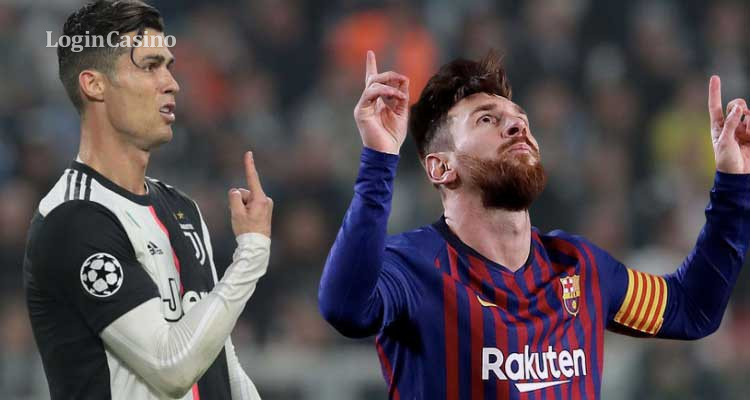 Thanks to this win, Barcelona returned to the top of the La Liga standings having scored twenty-two points. The best player of the match became Messi. The football star scored two goals and provided two amazing assists. Therefore, the Argentine has overtaken his most famous opponent Ronaldo in terms of a total number of club career goals. Messi has scored six hundred and eight goals at the club level in six hundred and ninety-five matches while the Juventus striker Cristiano Ronaldo has a record of six hundred and six goals scored in eight hundred and thirteen matches.

On average, the Argentine scores 0.87 goals per game, while the Portuguese scores 0.75 goals.

It is noteworthy that Ronaldo has scored 701 goals in official matches during his career. He became only the sixth player in history who managed to reach the mark of 700 goals. Josef Bican still remains the most prolific goalscorer. According to the estimations, the player scored at least seven hundred and sixty-two goals in the competitive matches.

As mentioned earlier, Messi has recently broken a record. He became the first player to score in fifteen consecutive seasons of the UEFA Champions League.