Messi as One of the Influencers in Neymar’s Leaving Paris

The former attacking trident of Barcelona is about to reunite in case PSG boss softens his position on the Brazilian forward’s transfer. Lionel Messi’s intervention can help. 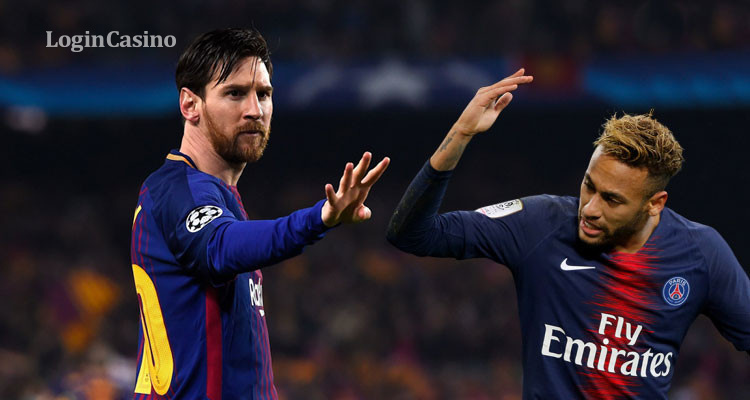 The transfer saga of Neymar’s return to the blue and garnet team can be terminated due to Real Madrid’s persistent efforts to sign the top-star striker. In case the Los Blancos’s offer meets the Paris Saint-Germain’s demands, only Neymar will have to decide whether to join his former greatest rival club or not. However, his best friend Messi is not going to let this transfer happen.

Barcelona’s captain was the one who helped the Brazilian to adapt to Blaugrana’s team and demonstrate his best play. Neymar also admits that Lionel helped him to grow professionally, therefore the 27-year-old forward has great respect for him and his advice. That is why when Messi advised the Brazilian to turn his back on Madrid’s offer, Neymar promised to do so.

However, there are other things that the Argentinean can do. Due to his world star status and good relations with Josep Maria Bartomeu, Lionel may have an impact on Neymar’s successful transfer to the Catalans even despite poor relationships between PSG and Barcelona. As the Paris club’s fans wish the Brazilian to leave, there are good chances that Neymar’s return to Blaugrana will eventually happen.

As mentioned earlier, Barcelona did not face difficulties in the match against Napoli despite being without its captain.