McGregor’s Team Expects to Join him

McGregor has not had fights since last October after he lost to Khabib Nurmagomedov. When he comes back, his team hopes to join him. 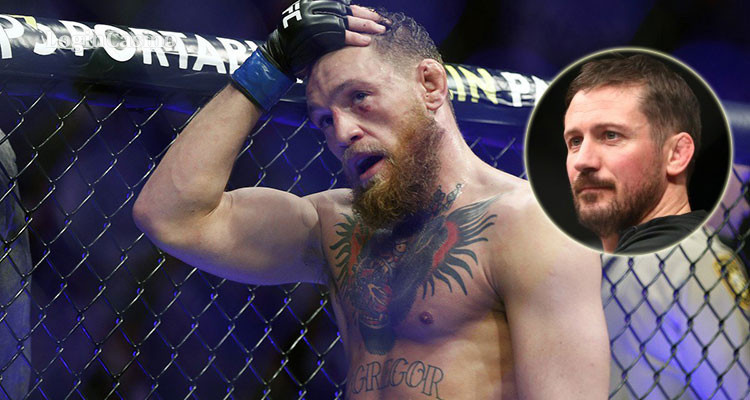 Earlier in the interview, ‘The Notorious’ admitted he needed to make up with his coach John Kavanagh. The coach, in his turn, also would expect to be reunited with the mixed martial artist. However, he was rather short on the topic of the sportsman’s future. Kavanagh told he had no update on McGregor and nothing changed. Afterwards, he added he would be insisting on being in his corner.

According to the trainer, one of the best opponents for ‘The Notorious’ after his return to the UFC would be Frankie Edgar. He told this fight was in the plans when the fighter from Ireland was the champion in featherweight.

Another coach Owen Roddy also confessed he would like to work with McGregor in future.

McGregor has already hinted at his return. He has recently posted one tweet, which read "Dublin, December 14." His fans’ first thought was he would have a fight that day in Dublin. However, UFC 245 will take place in Las Vegas that night. Thus, McGregor will probably return in 2020.

As mentioned earlier, Eddie Alvarez refused the common opinion that all the best fighters are in UFC.

Read more: What is the Future of In-Play Betting 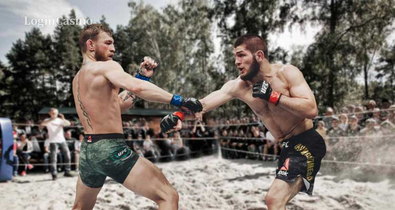 McGregor vs Khabib Rematch: the Russian’s Manager Isn’t Sure It will Take Place 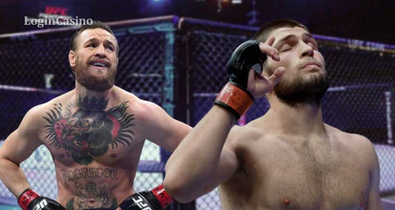