According to the latest news on sports, Conor McGregor has announced the possible date of his bout against an American mixed martial artist Dustin Poirier. 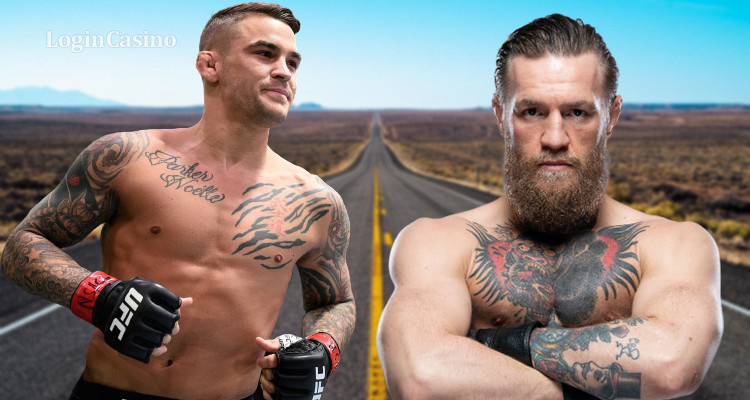 Although it was expected that the Irishman would enjoy his retirement, and his fans wouldn’t see him fighting, he intended to return to the octagon several times. However, the last announcement seems to be no empty boast as Conor is committed to meet with Poirier next year.

McGregor has announced the fight date on his Twitter

McGregor had negotiations with the current boss of the Ultimate Fighting Championship (UFC) Dana White, discussing the desire to continue his fighting career. The UFC supported the Irishman and decided to get involved in the promotion of his future bout.

Conor provided some details about the fight with Poirier and even announced the date of the event. He has said that January 23 is the acceptable date for him. In addition to this, the legendary fighter has also told his fans about his expectations regarding the Texas-based bout. He insists that the venue should be the Dallas Cowboys stadium because its owner is his friend. Dustin Poirier has provided several acrimonious answers to this statement, showing that he is ready to face his opponent.

Read more: The best boxer in the world is announced