McGregor Gives Hopes to His Fans: Hints at His Return to UFC and Bout against Chimaev

It seems that Conor McGregor has decided to give a boost to his presence in sports news and mass media in general, by giving hints at his future bouts. 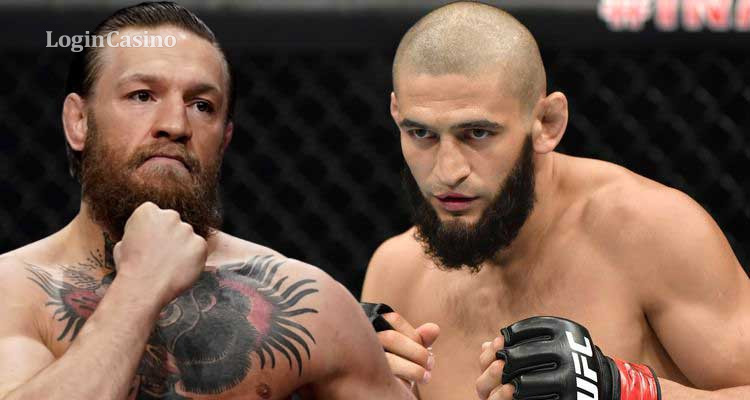 Although the Notorious had announced about his decision to get into retirement not so long ago, now he wrote about his intention to resume UFC fights. It isn’t surprising for his colleagues from the boxing world because some of them haven’t taken his retirement seriously.

Conor didn’t make a direct announcement about his return to the octagon. However, an ambiguous tweet saying “I accept” appeared on his social media account. The thing is that Khamzat Chimaev, a rising MMA star, has challenged several fighters to compete against him, and McGregor is one of them. The Notorious has accepted the proposal, thus intriguing his fans what is going on.

Of course, it has raised the public’s interest in the possible fight. The journalists contacted Dana White for comments, and his answer was predictable. He has said that at the current time, UFC organizers aren’t considering this match. It is needless to say that McGregor has several prioritized fights if he really wants to come out of retirement, and the bout against Chimaev isn’t a top priority. At the same time, there are slight chances that his words about the acceptance aren’t empty.

Read more: What are the chances for the Tyson vs. Holyfield 3 bout?

Read more: The best boxer in the world: who is he? 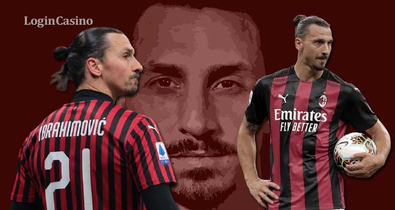 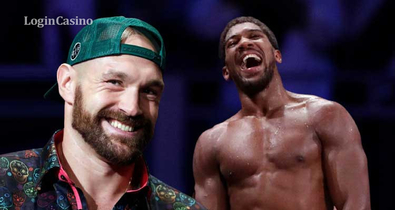 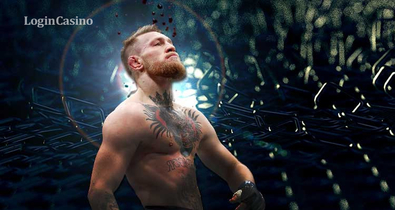 MMA Is Still Interested in McGregor, in 2021 We Can See Him Again 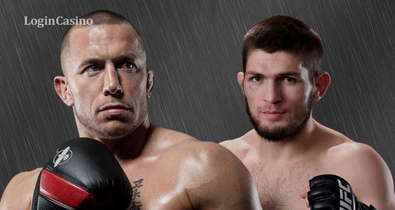