Having defeated Manchester City, Liverpool came close to achieving one of the team’s most desired goals – becoming champions of the Premier League for the first time in thirty years. 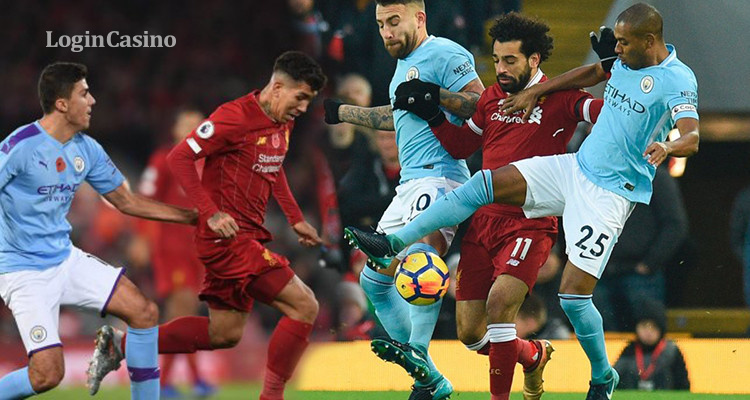 “The Reds” started the season almost perfectly, and “Citizens” seemed to have lost a lot of points. Thanks to the match, Manchester City received a chance to get closer to their opponents in the standings of the season. However, Man City did not seize the opportunity and lost the match 1-3.

From the first minutes of the match, “The Reds” began to lead: at the sixth minute, Fabinho picked up the ball and scored the first goal. Afterward, Manchester City had two good chances to score but Aguero and Stones did not reach the ball, and Sterling shot past the goal.

Then, at the thirteenth minute, Liverpool launched a counterattack and Salah scored the second goal of the match.

In the second half of the match, “The Reds” strengthen the leadership: Mane scored the third goal.

The goal scored by Manchester City’s midfielder Silva at the seventy-eighth minute did change the course of events. Liverpool won 3-1 and now strengthens its leadership in the standings: eight points ahead of Leicester and Chelsea and nine ones from Manchester City.

As mentioned earlier, the Champions League’s match against Slavia Prague ended for Barcelona with a real disappointment: the team could not continue its series of home games with at least one scored goal.