Liverpool Defeated Spurs thanks to a Scored Penalty

In the main match of the tenth round of the Premier League, Liverpool hosted Tottenham. The hosts won with a score 2-1. 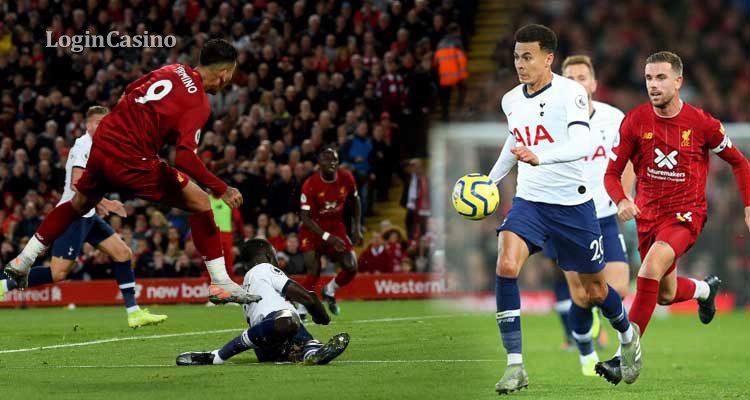 The match, which is a repeat of the Champions League final, started with a quick goal scored by Tottenham’s striker at the first minute. Such a quick goal made “The Reds” go ahead and attack. Thus, Liverpool created a few dangerous moments to score a goal. However, Spurs’ goalkeeper Gazzaniga made a number of super saves from Alexander-Arnold, Salah and Van Dijk.

The hosts started the second half successfully. Six minutes after the break, Henderson scored an equalizer. Liverpool continued to advance and managed to squeeze their opponents. At the seventy-forth minute, Salah scored a penalty. Five minutes later, Tottenham equalized but the goal was canceled due to offside.

The win helped Liverpool to restore their six-point lead in Premier League. This season, they have just dropped two points and remain unbeaten at home during forty-five league games. As for Tottenham, they have scored twelve points and are eleventh in the Premier League standings.

As mentioned earlier, Liverpool did not manage to extend its winning streak in the Premier League due to a draw against Manchester United.