The 2020 NBA Finals just finished, and the Los Angeles Lakers finally won the title against Miami Heat after ten years of silence. According to the latest sports news, LeBron James received his 4th MVP of the finals, leading the team to the awaited victory. The series ended 4-2 in favor of the Lakers, its first playoff round in the last seven years. 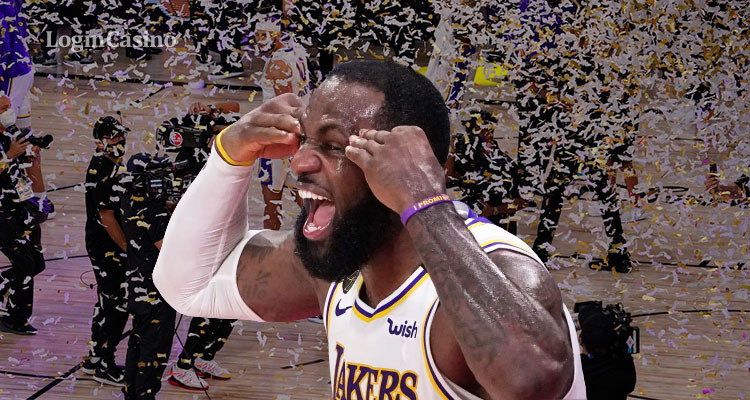 Los Angeles Lakers overtook Boston Celtics in the run of NBA Championship most wins, gaining its 17th title. The ten-year pause of gaining golden rings was a long journey after the dominance in 2000th when the team won 5 titles, as the franchise had to change a lot of the staff and players. It even led to only the 4th playoff appearance during the 2010th, first in the last seven years.

LeBron James leads the team to another victory

The famous basketball player received his fourth NBA Finals MVP medal, with only Michael Jordan ahead with six individual trophies. However, James has made this result with three different teams, setting a new NBA history record. The former Miami Heat and Cleveland Cavaliers top player came to Los Angeles in 2018 and turned the team into a winning machine, which won the regular Western Conference with 52 wins and 19 losses in 2020.

In the final game, LeBron made a dominant triple-double, with 28 scored points, making 14 rebounds, and helping his partners to score ten times. The most support came from Anthony Davis and Rajon Rondo, both scoring 19 points. In the aftermath of the interviews, James congratulated the fans, managing staff, and all related people.

Los Angeles Lakers legend Kobe Bryant, who crashed in a helicopter at the beginning of this year, was one of the team's primary inspiration sources. Kobe devoted all his 20-year career to the Lakers team, winning five golden rings in 2000th, and was the team's forefront player. Los Angeles Lakers sometimes played in special-designed "Black Mamba" (the nickname of Bryant) jerseys, losing only once in it. Almost everyone related to the basketball team admitted the importance of winning the title in memory of Kobe Bryant.

Read more: What is the average salary for NBA referees?

Read more: What was Kobe Bryant's net worth? 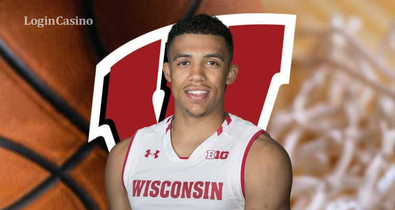 D’Mitrik Trice: “The Badgers Will Be a Top-10 Team Next Season” 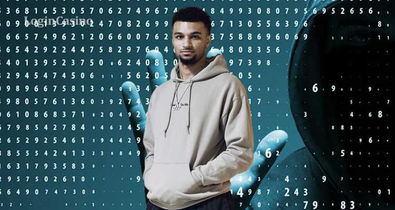