The Irish sportsman called his preparation for the UFC 257 wrong and explained the major mistakes he made. Now McGregor calls for the third bout against Poirier, and the latter has agreed to enter the octagon with Conor once again. Login Casino follows the most shaking sports news and analyses the situation around the possible decider fight. 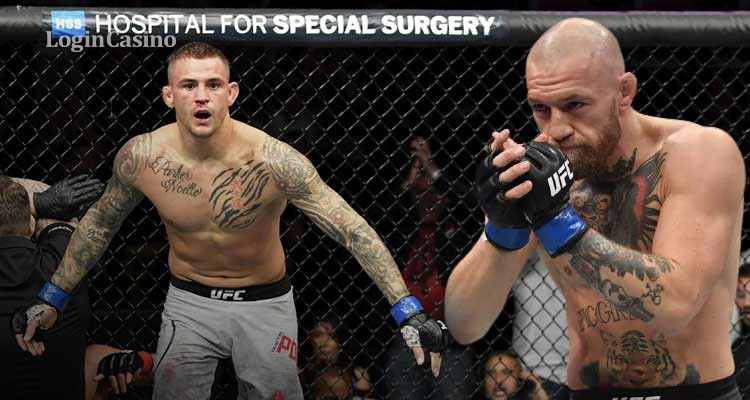 The UFC 257 wasn't the only trigger that started the conversation about one more bout between McGregor and Poirier. These sportsmen faced each other in 2014, and the Irish fighter was persuasive with the first-round TKO. However, Dustin looked perfectly prepared for the revenge at the end of January 2021 and realized a well-thought plan that gave him a dominant win in the second round.

Being a rather public person, McGregor dived into the open analysis of the last fight, admitting both positive and negative sides. Thus, Conor attached the short video on Instagram with the right movements and punches he threw while also describing what helped Poirier to secure the victory.

However, the most important point in the regarded Instagram post was the message to Poirier and the MMA public, where the "Notorious" called for the third decisive bout. Conor sees a great opportunity to organize one more fight that is supposed to dot the i's and cross the t's. Interestingly, Dustin hinted that he is ready to face Conor in the octagon once again.

What are the obstacles towards McGregor vs. Poirier's third bout?

Traditionally, in combat sports, the main decisions are made by promoters and top-organizers. Thus, Dana White can be aiming for the lightweight title clash between Poirier and Gaethje since Khabib Nurmagomedov defeated the latter and nominally vacated the belt. It can be a hard decision for the "Diamond," who has to choose between the title fight and a probably more financially attractive bout against McGregor.

At the same time, Conor also has variants for his future as Chandler or Oliveira's possible bouts can be added to the nearest plans, while Nate Diaz has even called McGregor to face him. Interestingly, Diaz vs. McGregor can also be presented as the third bout as the American had two fights against the Irishman in 2016 with one victory for each.

Read more: What is the history of the Conor McGregor vs. Dustin Poirier opposition?

Read more: How is MMA turning into the most popular sport in the world? 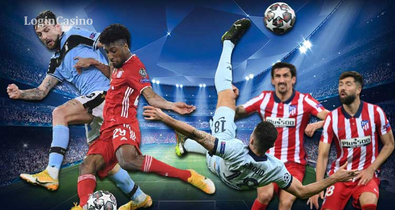 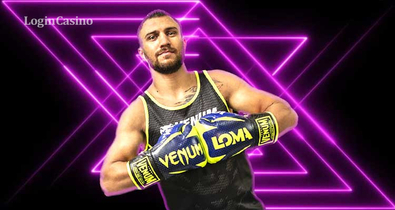