Is McGregor Really the Best for UFC's PPV Events?

Conor McGregor posted the excerpt from the UFC 246 contract on his Twitter when he headlined the battle with Donald Cerrone in January 2020. The 'Notorious' claims the fight was best in pay-per-view (PPV) for UFC this year. Login Casino follows the latest sports news and analyses McGregor's case and his PPV attractiveness for the famous MMA organization. The ability to warm-up the public before the bout is really important for every combatant, and the 32-year-old Irish is the master in this regard. The return of Conor McGregor to the octagon is coming as the Irish will face his old rival, Dustin Poirier, in the UFC 257 on January 23. So, the 'Notorious' decided to remind the public who is the most interesting fighter in MMA.

McGregor tweeted the short message and attached the photo of his contract for UFC 246. Of course, he excluded the deal's financial side, but the posted numbers look really incredible. Thus, the expected PPV number was about 1.285 million for his clash with Cerrone, but the real data was even more impressive. UFC 246 gathered more than 1.353 million PPVs and probably became the most sold MMA event of 2020.

What other fighters can vie for the best PPV title with the 'Notorious'?

In 2020, the only competition could be from the UFC 251 event, which was the battle between Nate Diaz and Kamaru Usman, which also gathered more than 1.3M buys. As both fights were being sold for $64.99 pay-per-view cost, the difference seems to be insufficient. However, UFC can hide the real income from the battle as it is a private organization. 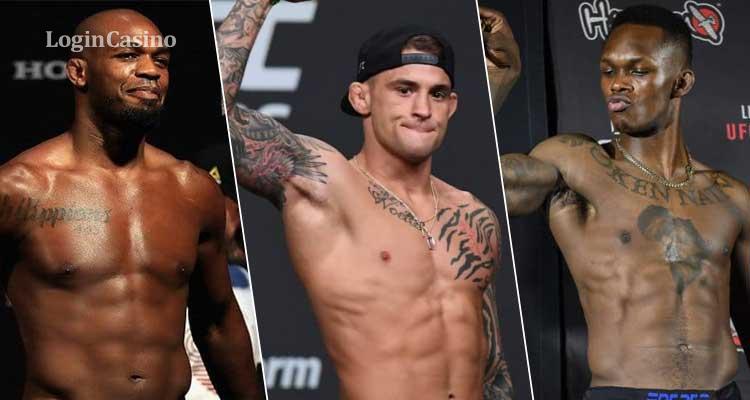 Even though McGregor's desire to warm-up the public is relatively straightforward, his rematch with Poirier can lose the title of most sold in 2021. Login Casino has already informed about the plans of Dana White, the president of UFC, to organize the bout between Jon Jones and Israel Adesanya in 2021. As those fighters have already produced an immense number of trash-talking and provocative tweets, they are also #2 and #3 in the pound-for-pound UFC rating. There are no doubts that this possible fight can top the chart of the best PPV fighting events in 2021.

However, all those confirmed and possible events are looking at UFC 229 as the undeniable leader. Conor McGregor vs. Khabib Nurmagomedov collected about 2.4 million PPVs, nothing to say about the live and online attention to the bout, which was overwhelming worldwide. Nevertheless, UFC is surely thinking about repeating the success of event number 229, and Jones vs. Adesanya seems to be the ideal candidate for it. Or McGregor vs. Nurmagomedov rematch, if Khabib decides to return just like Conor?

Read more: How soon will MMA join the list of top-10 most popular sports in the world? 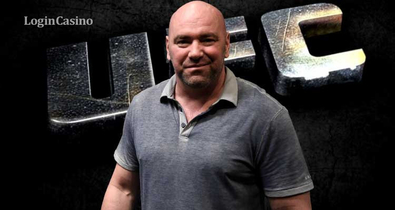 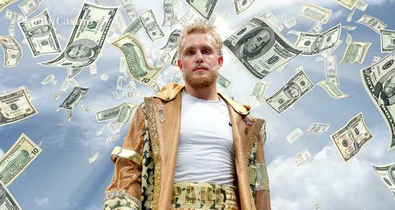