The Swedish striker Zlatan Ibrahimović, who had previously announced a career continuation in Italy, spoke out about the confrontation with the Juventus star Cristiano Ronaldo. 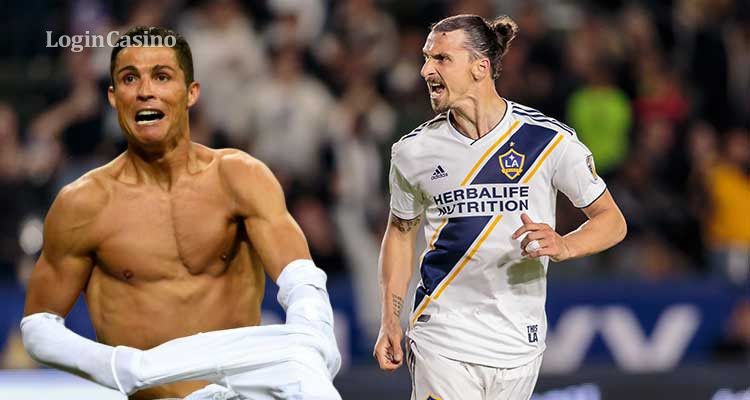 According to him, it is not possible to find the real Ronaldo in Italy since the true one is Brazilian. It should be noted that the Brazilian striker Ronaldo won Ballon d'Or twice (1997 and 2002), he also played for “Inter” and “Milan”.

The well-known Swede claims that Cristiano Ronaldo is not a real talent – he managed to become successful thanks to a lot of hard work.

Besides, Ibrahimović said that moving to Italy was not a challenge for Ronaldo as he joined the team that won Serie A seven times in a row. As the Swedish striker claims, if Ronaldo wanted a challenge, he would have moved to Juventus when the team was in Serie B, after which he would have helped them win the championship.

It was reported earlier that the main contender for Ibrahimovic is the Italian football club “Milan”.

The Swedish striker was playing for “The Red and Blacks” from 2010 to 2012. As part of this team, he became the champion of Italy and scored 56 goals in 85 matches. 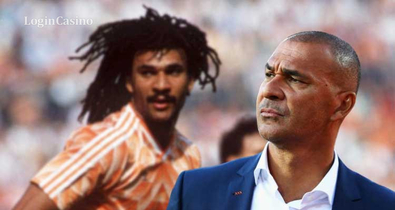 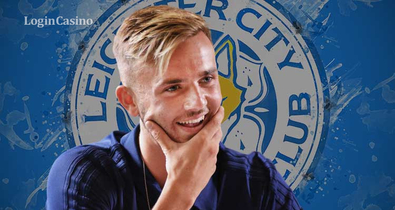 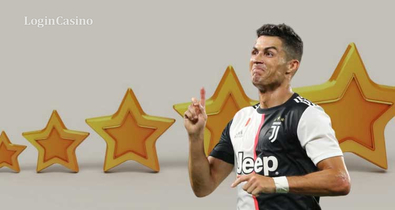