Golovkin vs. Derevyanchenko in Less than Two Weeks

‘GGG’ will fight against ‘The Technician’ in early October. One of them will become the IBF world champion. 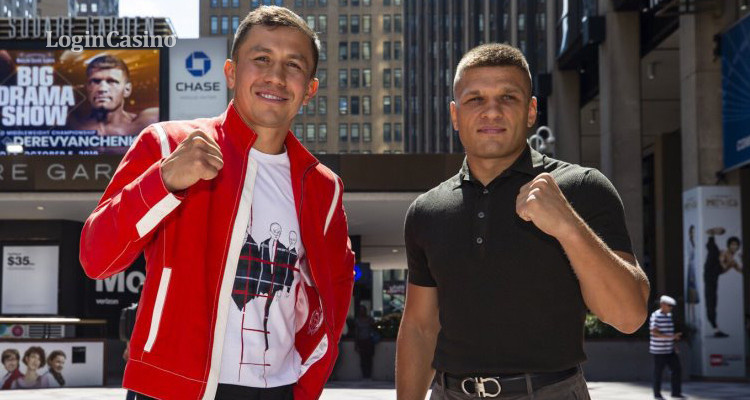 According to the experts, Golovkin lacked aggression in his last fight against Rolls. He did not seem to be very active in first rounds and let Rolls throw tough punches. Thus, he should be much more aggressive to defeat ‘The Technician’.

Golovkin was supposed to face Saul Alvarez but he moved to light heavyweight to fight against Kovalev. ‘Canelo’ made his decision and explained that fighting against ‘GGG’ again would not be interesting for him. He would prefer to face a new challenge moving to another weight division. He also advised Golovkin to take more risks in his career.

In this fight, many boxing fans view Derevyanchenko as easy prey for Golovkin and very few people believe the boxer from Ukraine can win. Probably they did not see his tough fight against Jacobs. Although ‘The Technician’ lost that fight, he caused much trouble for ‘Danny’. It will not be an easy fight for Golovkin. ‘GGG’ might lose if he does not fight at high level. 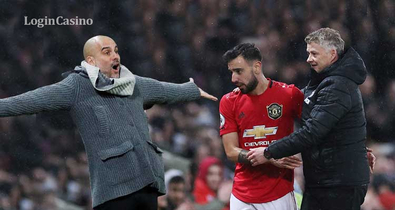 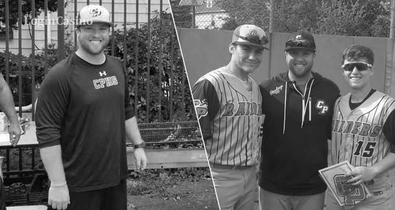 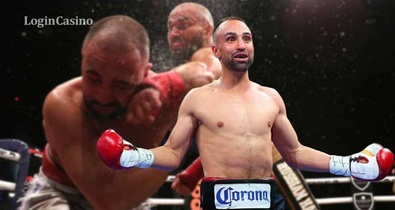 Malignaggi, Lobov’s Ex-Rival, Named Boxers Who Are Interesting to Spectate in New Fights 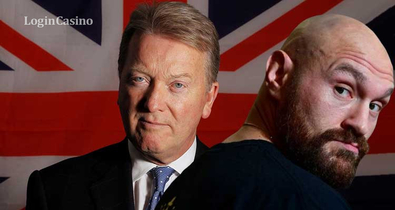