The potential heavyweight unified bout between Anthony Joshua and Tyson Fury is perfect stuff to shake the latest sports news, and boxers are ready to punch each other outside the ring. Now, the “Gipsy King” forces “AJ” to skip his possible fight with Alexander Usyk not to risk his reputation for the WBO only. 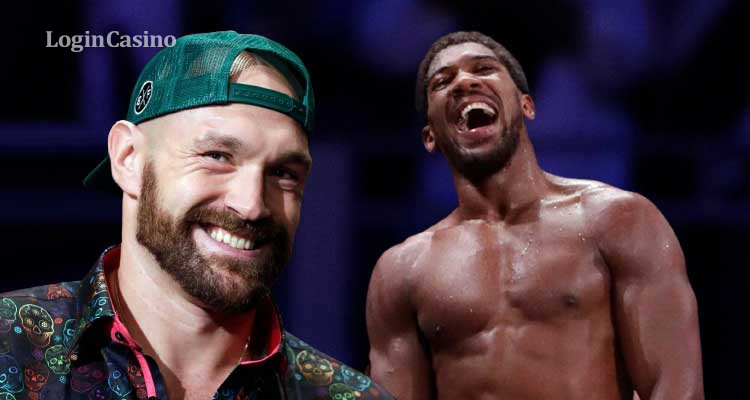 The WBC recent holder, Tyson Fury, provokes Joshua to skip possible mandatory fights and meet the “Gipsy King.” Fury vs. Joshua is, probably, the most expected bout in the heavyweight boxing division, which also correlates with the financial side of the clash. Even though boxers are slightly more than 30 years old both, Fury is talking about retirement and wants to take from the possible bout maximum bonuses.

What are the recent obstacles concerning Fury against Joshua bout?

Although both boxers declare the desire to meet each other in the unified heavyweight battle, they have some obligatory fights before. Thus, Tyson Fury is preparing for the third match with Deontay Wilder, which is set at the end of December. Moreover, if Fury beats Wilder again, he will possibly meet the winner of the Whyte-Povetkin bout to protect his WBC belt.

Joshua has even more mandatory battles to face in the upcoming future. The first is the IBF-protection battle with Kubrat Pulev, who has only one loss in his professional career to Wladimir Klitschko six years ago. The next should be fighting with the Usyk-Chisora winner for the WBO title. Interestingly, Fury highlights the Ukrainian boxer as the most significant obstacle as Alexander is fighting in a rather specific fox-like style. The “Gipsy King” sees in Usyk the bigger version of Lomachenko, another Ukrainian, who is quickly conquering the upper weight divisions with mongoose speed and reaction. 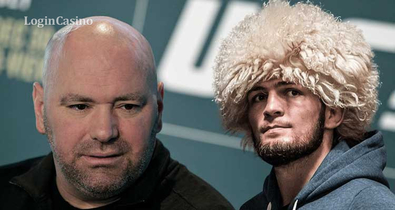