Fury Is Tired with Postponing the 3rd Bout against Wilder

Tyson Fury said 'stop' to the representatives of Deontay Wilder after the latter began talks about one more delay of the third bout. The "Gipsy King" is tired of regular training sessions without further fighting, and now he seeks another opponent. The boxing authorities say it can be Agit Kabayel, an undefeated champion from German. 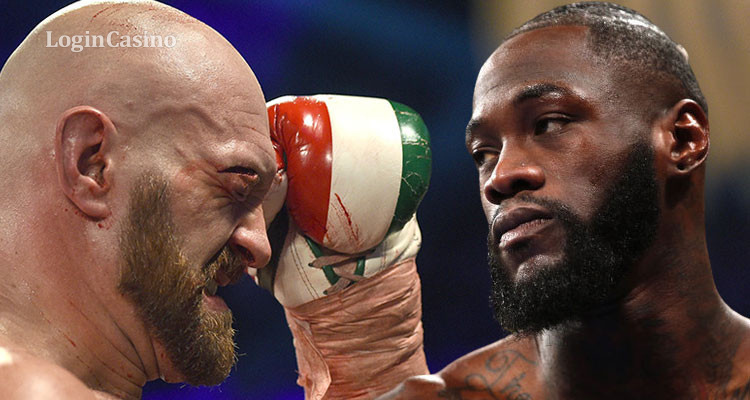 The third bout between the "Bronze Bomber" and the "Gipsy King" is likely to be skipped in the nearest time. Tyson Fury said that he was tired of regular postponing the revenge clash. It happened after Wilder's representatives began the conversation about moving the battle to 2021.

The trilogy must have happened earlier this year in July, but Deontay had an injury and was forced to move the bout for better times. Later, boxing promoters talked about the clash's financial situation, noting pay-per-view rates and live attendance as the critical aspects of the event.

A few days ago, the latest sports news reported about this bout's possible canceling due to expired terms for revenge. Wilder's promoter Shelly Finkel explained that it was fake news, approving that the fight was still set on December 19. Now, Fury is seriously talking about his next opponent and possible match on December 5, as he is not sure that Deontay will not postpone even the clash set for 2021.

Will Agit Kabayel replace Wilder to face Fury in December 2020? 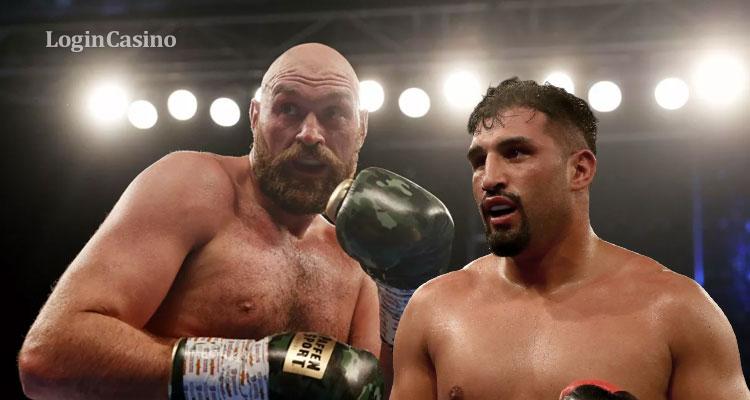 Recently, that is the first name in the list of possible contenders for the "Gipsy King." Even though the German fighter is undefeated in his 28, he hasn't met any serious opponent in his career. Dereck Chisora was the only famous name, but the one was too unprepared for the battle. Another advantage of the Fury vs. Kabayel fight can be the same promotion organization of both boxers, which is Top Rank, making the bout preparation on December 5 an easy task.

Can Joshua against Fury happen in December 2020?

Even though the "Gipsy King" is one of the best fighters in the heavyweight boxing division, it seems that his promoters try to protect him from serious contenders. Thus, Agil Kabayel doesn't look like the boxer who can create problems for Tyson, while Fury's representatives are taking in mind an upcoming clash with Anthony Joshua for the unified battle. Anthony has recently been busy with the December 12 meeting against Kubrat Pulev as the mandatory contender for the IBF belt. Forcing the December dates, Tyson Fury shows that he wants to warm up before facing Anthony Joshua in the super-match in 2021.

Read more: Does Sky Bet mobile give the best odds line for boxing?

So the boxing fratanity is fearing Tyson furry 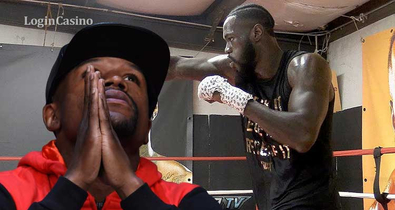