Everlasting wars of words between Tyson Fury and Anthony Joshua isn’t a fresh topic in global news on sports. Both sportsmen want to express their opinion on the opponent, highlighting his weak points. 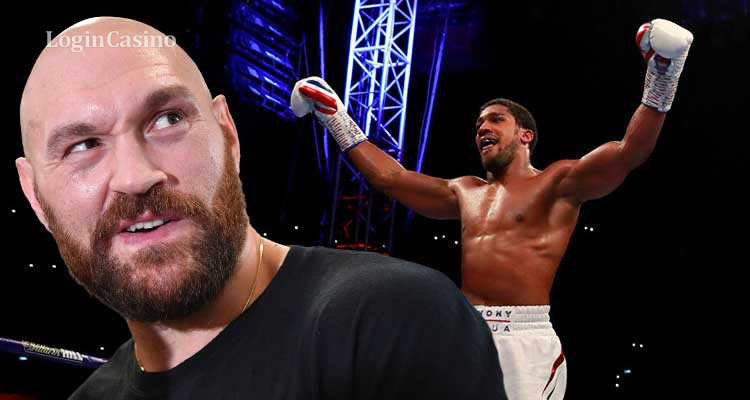 Fury commented on Anthony’s recent statements and had much to say about his future rival.

In addition to stating that Joshua is a liar, Fury has also said that his possible opponent has a great problem with self-confidence. He is sure that Joshua’s threats about a devastating knockout are nothing but the overestimation of his abilities.

Tyson says that his rival seems to be unconfident in the outcome of their match in 2021. The boxer has emphasized that, by reference to Anthony’s previous fights, he isn’t in good shape for beating him. At the same time, in the fight against Kubrat Pulev, the sportsman made an impressive knockout, which drew him nearer to the bout against Fury. Both boxers are now ready to meet and carry out their threats. One last thing to do is to decide on a date and venue.

Read more: Tyson vs. Holyfield – one of the history-making bouts 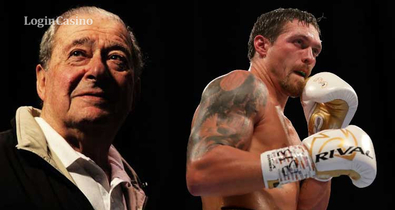 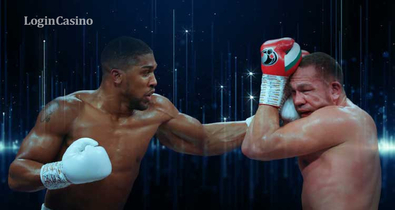