Frank Lampard’s Collaboration with Chelsea Is at Risk

One of the most much-discussed topics in recent sports news is Frank Lampard’s complicated situation at Chelsea, which can become a great threat to his current job in the Premier League. 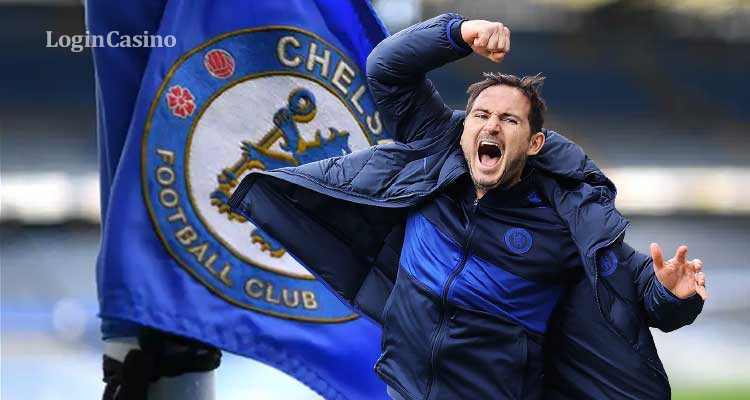 As Chelsea’s performance in 2020 isn’t very successful, the club’s chiefs are disappointed with its 8th place and 4 losses in the Premier League matches.

The current club’s performance shows Lampard at his worst

Chelsea’s defeats not only aggravate the situation among the players but also influence their coach negatively. The Pensioners’ last failure in the game with Manchester City became another trouble for Lampard whose reputation had been already damaged much.

Now the club’s position in the ranking is far from perfect – it has lost out to Wolves, Arsenal, Everton previously. This provoked numerous rumors about the coach’s precarious position in the club. Some reliable sources inform that the Blues’ chiefs are going to consider other football professionals for Lampard’s role. In addition to his unreasonable arrangement of attacking players, he also has strained relations with the team’s members. 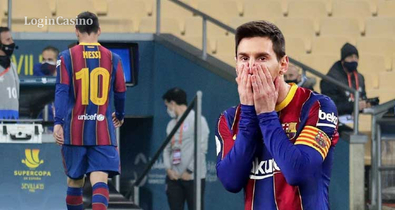 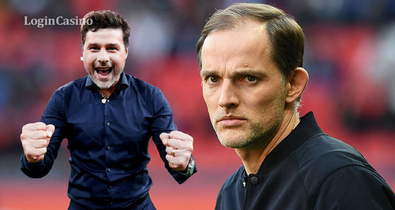