One of the greatest boxers of all times, Marvin "Marvelous" Hagler, died on March 13. During his 14-year career, he participated in 67 bouts and lost only three times. Login Casino sorrows with the family of the boxer and highlights his most prominent achievements. 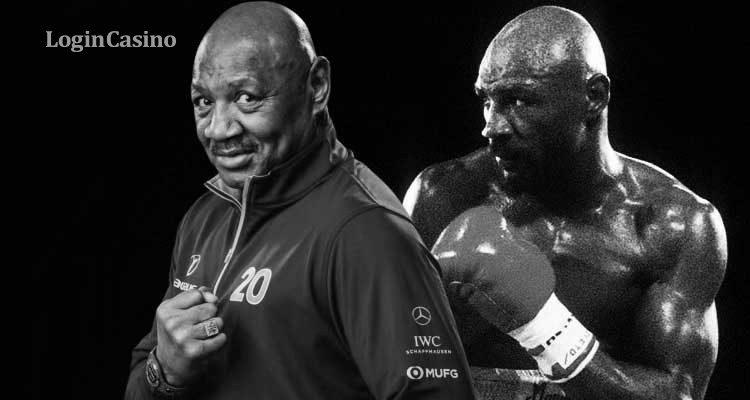 Content:
1. Path to the glory2. Records and notable achievements

Being 66, Marvin was found dead in his home in New Hampshire. According to the first reports, the reason for passing away wasn't identified. Experts didn't see any preconditions to such a sudden death.

Path to the glory

The former middleweight-only boxer and actor began his sports career in 1973. However, his first title bout happened only in six years, in 1979, when he was conducting his 50th bout and had already one draw and two defeats at that moment. However, the 15-round battle with Vito Antuofermo finished with a controversial draw while the majority of fans expected the victory of "Marvelous."

Even though the first title attempt wasn't fully successful, he had to add another three victories before qualifying for the WBA and WBC belts. In autumn 1980, he was facing Alan Minter and didn't give the Britisher a chance, knocking him out in the third round. That was the beginning of the middleweight division's domination, where he was unbeaten until spring 1987 and shook the latest sports news of that time.

During this sunny period, Hagler once more faced Antuofermo in the middle of 1981 and sent him on the canvas just in the fourth round to avoid another judges' controversy. Among the most dangerous opponents in the 1980th were Thomas Hearns, Mustafa Hamsho, Robert Duran, John Mugabi, Wilford Scypion, and Ray "Sugar" Leonard.

His twelve-bout unbeaten record is one of the longest in boxing history. Moreover, only two bouts out of 13 title clashes finished with maximum rounds in the ring as he was able to knock out his opponents in the first half of the bout. The only two who were able to finish the battle with staying alive were Duran in 1983 and Ray Leonard, who gained a controversial victory by submission decision. The latter became the final opponent for Marvin, who quite unexpectedly decided to end his career in 1987, being only 33.

Even after a career finish, Hagler is considered one of the best middleweights of all times, holding top-10 positions due to diverse rankings.

Read more: Who are the best boxers in the world right now?

Read more: Why is boxing not in the top-10 most popular sports in the world? 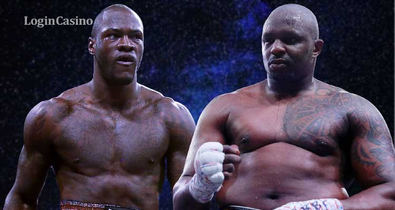 Wilder Can Be Next for Whyte, Hearn Wants Stadium Show
262 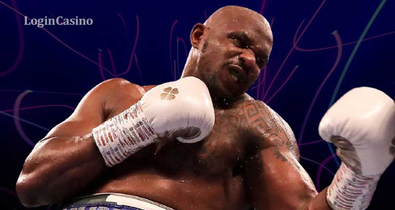