Football Can Be Sent to Quarantine Once Again

The COVID-19 virus increases an adverse influence on global football. The most popular sports in the world will be recovering after the 2020 vulnerable situation for a long while. Famous clubs are reporting about tens of millions of negative incomes, coaches of national football teams cannot gather the best squads, while fans in the stadiums are still a rare occasion. The tightening of the football schedule and absence of the appropriate preseason preparation leads to more injuries. When will the most popular sports in the world stop racing the past and be adjusted to the new reality appropriately? 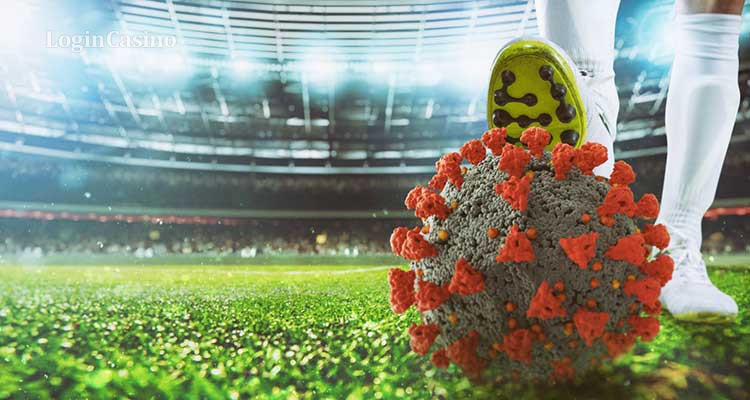 The hottest topics for the sports news in 2020 is undoubtedly a coronavirus impact. Almost all the football-related structures and organizations report about negative incomes this year, while the disease seems to gain momentum. The number of popular footballers who get positive test results increases daily, which hurts the whole football industry as fans want to see the optimal squads battling against each other.

Yesterday, the Ukrainian national team had to add to their roster a 45-year-old Oleksandr Shovkovskiy, who is actually a goalkeeper coach in the national team. That is because three primary options for the last frontier were suddenly positive-tested, while there was no time to bring another goalkeeper to France for substitution. The absence of another group of footballers led to an experimental squad on the field and a 7-1 loss, which became the worst result in Ukraine's history.

That is not the only unexpected case in global football, which is related to COVID-19 measures. Thus, the Juventus football team was locked for a few days in the hotel after one positive test; luckily, another testing showed negative results, and the players were allowed to keep playing. Another similar situation can happen with Real Madrid footballers as their substitute goalkeeper, the Ukrainian Andriy Lunin, has been positively tested. Now "the Whites" have to pass double testing and can also be locked.

Inter Milan reported about two coronavirus-caused illnesses of their defenders Slovak Milan Skriniar and young Italian prospect Alessandro Bastoni; the outcomes one can forecast solely. Although the lockdown can be applied for only positive-tested individuals, as it has happened with Liverpool players Thiago Alcantara and Sadio Mane, the weird nature of the unpredictable virus can bring many new positive tests in a week or so. The situation similar to Italian club Genoa, where 17 football players and a few coaching staff members have unfortunate test results, can become a new reality. 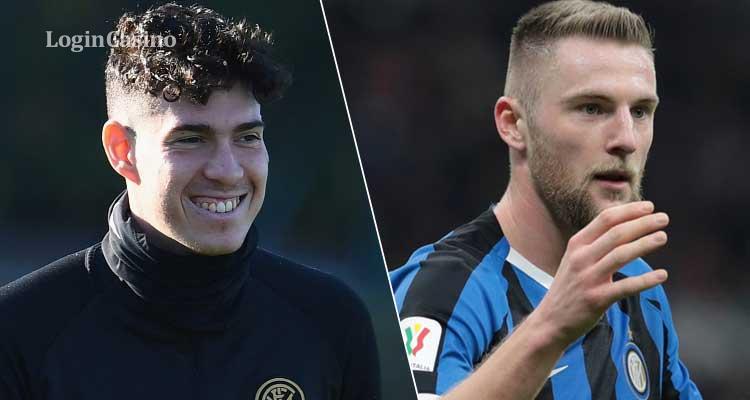 Even though the fans' absence on the football stadiums is a huge hit on the incomes of clubs and national associations, broadcasting is still the primary element of generating revenues. Sometimes it looks nonsensical. Thus, the spring friendly matches between national teams were postponed till "the better times," and FIFA officials decided autumn is the appropriate moment.

The absence of needed preseason preparation makes a new football season a dangerous idea, while the tightened schedule worsens the situation. FIFA and UEFA agreed not to lose sponsor contracts and add friendly matches to this crazy autumn marathon as well. Actually, we don't see this decision's true results, but the tight schedule was a severe problem for a few previous years when everything seemed to be well-planned. It's time for bookmakers to create odds on how many injuries will be in every team till the winter, or what will stop the football faster: the number of physical or virus injuries.

The impact of COVID-19 on the most popular sports in the world is hard to overestimate. Now, it seems that the desire to return to a traditional schedule can make the situation even worse as another outbreak can hit football with unpredictable outcomes.

Read more: How long will football be the most popular sports in the world?