UFC has recently updated its official pound-for-pound ranking. There are a few interesting changes there. 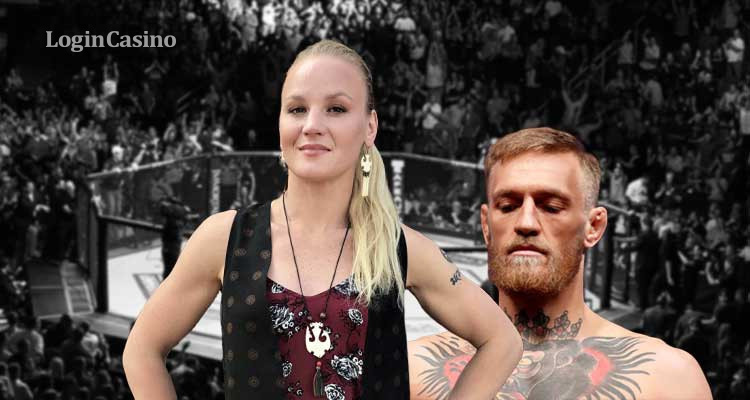 Kyrgyzstani martial artist Valentina Shevchenko took eleventh place having overtaken ex-champion in two weight categories Conor McGregor who lost one position in comparison with the previous ranking. ‘The Notorious’ has not fought since October 2018 when he lost to Khabib. However, the martial artist from Ireland promises to return to UFC until the end of the current year.

It is also worth noting that Tony Ferguson, the mandatory challenger for the title in the lightweight lost his position. He was overtaken by the middleweight champion Robert Whittaker.

The leading positions in the P4P ranking remained unchanged. The first place was retained by Jon Jones, the second – by Khabib Nurmagomedov, and the third – by Henry Sejudo.

The ranking board has turned into a matter of debate among sports performers and experts in this industry. For example, Khabib Nurmagomedov has claimed the ranking is not fair as he should be at the top of the ranking. ‘The Eagle’ has recently defeated Poirier and made his record even more impressive - 28-0. However, he is still ranked second behind Jones.

As mentioned earlier, McGregor expects his team to join him when he comes back to UFC. His coaches would be also pleased to continue to work with him.