The most discussing topic in the recent English Premier League season is the “new” handball rule interpretation. Coaches and authorities are astonished by the situations that cause penalties and insist on denying this innovation. Login Casino always keeps the finger on the pulse of the latest sports news and analyses the British football debate. 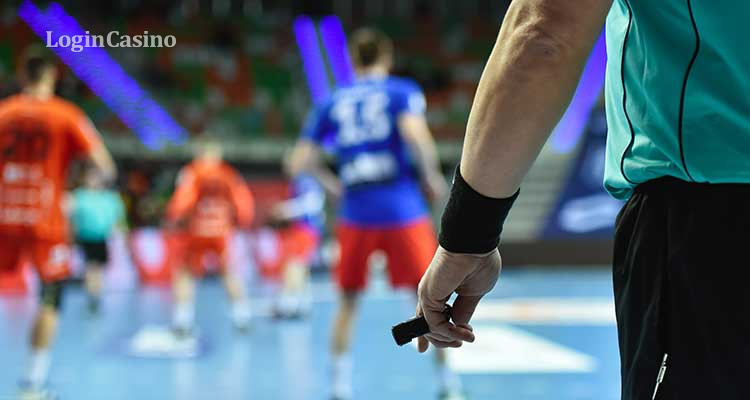 Only three rounds were played in the English Premier League 2020/2021 season, but the British football community started a new controversial discussion. Thus, managers cannot understand the renewed interpretation of the handball in the penalty area, which has already led to six “strictest” punishments from the 11-meter spot. To understand the difference, there were only 19 penalties caused by handball during the whole last season.

Several coaches have publicly criticized the new law. For instance, Roy Hodgson, a Crystal Palace manager, called the new rule a “nonsense” after his team suffered from a decisive penalty kick and the 1-2 loss to Everton. It’s hard to imagine how disappointed Graham Potter, a Brighton manager, was as his team was punished after the final whistle when VAR pointed out the unobvious handball in the last Manchester United’s attack.

Even more astonishing sounds Steve Bruce, the coach of Newcastle. Although his team earned a late draw-causing penalty against Tottenham, the manager told that the EPL had lost the plot and a clear understanding of handball. Nothing to say how frustrated Jose Mourinho was, who called such a vague punishment a full disrespect of the “Spurs” team.

Clinton Morrison, a former EPL sticker, said to BBC that such decisions ruined the game. Liverpool’s legendary defender Jamie Carragher called the new handball interpretation an absolute joke and disgrace. Jermaine Jenas, a prior midfielder, is disappointed that the EPL amazing football product is gone, while a TV expert and former English legend Gary Lineker has asked to return the game.

Why are there so many debates concerning handball rules in the EPL? 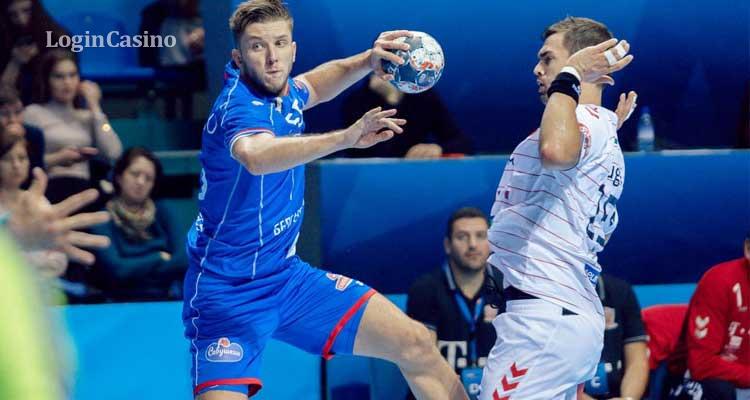 Actually, the recent handball rule interpretation isn’t new but has been implemented in the EPL with a specific intensity. European major football leagues like Bundesliga, Serie A, and La Liga, implemented this renewed football law in the previous seasons, which led to the increase of handball penalties’ number. Thus, the Spanish tournament met a 37% increase in the handball-caused penalties from 35 to 48 during the last season, while the Italian highest division saw a 57% increment from 37 to 57. The Bundesliga, however, now experiences even a downfall as teams have adjusted to the new rule.

Nevertheless, such an innovation seems to be obligatory for the English Premier League. Yet the English clubs want to conquer Europe regularly, they have to be ready for the latest football rules interpretations not to suffer in the international battles. The German example shows no problems with a renewed control, just keep arms and hands close to the body in the penalty area. Moreover, such a rule tightening leads to fewer controversies in defining the violation as former interpretations were much less evident and led to worse disagreements around the handballs and penalties.

Read more: How many English teams are on the list of the world’s best football clubs?