The Barca's attacker Messi looked incredible in the match against Real Valladolid and set a new record that is almost impossible to beat. However, Pele's achievement also looked unachievable until the young boy from Argentina arrived in Catalonia. Login Casino always follows the most interesting sports news and describes the goal scoring record of Lionel Messi. 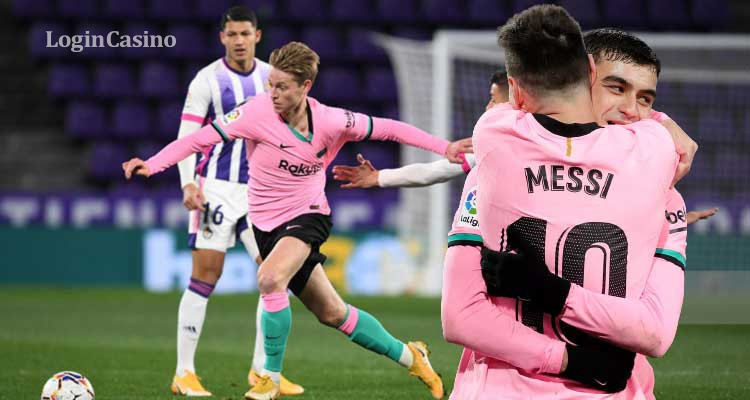 The goal-scoring records are among the most interesting ones in football as beating the goalkeeper is the primary aim of every match. The largest number of goals in one match, in a month, during the season, or in a tournament - the most notable achievements in this regard are always interesting for football fans.

However, there are quite other types of records that can be called unbeatable. Pele's incredible 643 goals for Santos only was an elite achievement that looked impossible to beat for more than 40 years. The legendary Brazilian spent 19 years in the club, from 1956 to 1974.

Nevertheless, records exist in order to beat them. According to the aftermatch interview of yesterday's Barca vs. Valladolid game, Lionel Messi wasn't thinking about records when he started his career. But 644 goals in 15 years look incredible, while the Argentinian can play a few consecutive seasons in Catalonia and significantly improve the recent achievement.

Why does this record look unbeatable?

Pele is always regarded as one of the best strikers ever. The Brazilian needed 19 years to set a record that was beaten in just 15. If an adequate candidate wins the backstage struggle for Barcelona's presidential position, Messi will have another few seasons to improve the result and easily overcome the mark of 700 goals.

Gary Lineker, another legendary striker and now the football expert from England, also praised Messi's record. However, he also added simple mathematics to show why this record is so astonishing. Thus, Lineker wrote that one has to score 43 goals on average for 15 seasons, being in one club. Even though 40+ goals per year isn't the most difficult task for young prospects like Mbappe or Haaland, but playing the whole career in one club seems to be the real obstacle.

Read more: How much do the top footballers earn in 2020?

Read more: What sports are the most interesting worldwide? Top-10 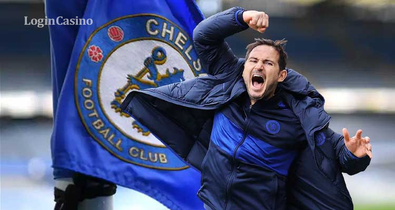