The Nigeria-born middleweight champion in the UFC, Israel Adesanya, is now testing his swollen chest. In the sports, bigger breasts are usually the sign of swallowing steroids, which is a forbidden medication for better performance. New Zealand's undefeated champion denies any usage of prohibited drugs and tries to transform the topic into the media hype. 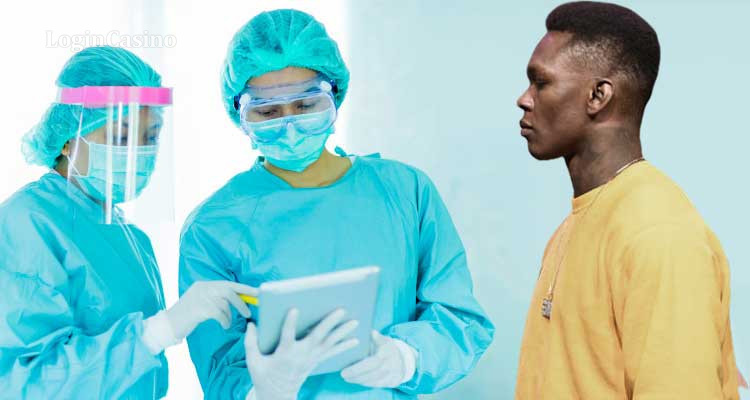 The undefeated middleweight MMA champion Israel Adesanya will now be under the microscope of journalists and medical workers. After he smashed Paulo Costa in two rounds in the title bout during the last weekend, his breasts were looking unnaturally big. Of course, there are plenty of reasons for a swollen pec, including several dangerous diseases. Still, the fighting community will follow the latest sports news to know if there were any prohibited medications found in his liquids.

Adesanya was tested 32 times by Anti-Doping Agencies during his career and will not skip the upcoming ones. In his interviews, he understands the higher interest in his personality, especially after his dominant win over the young Brazilian fighter. However, Israel insists on the skills and training as the only reason to defend his belt.

Such confidence makes sense for the Nigeria-born fighter, as he has shown not only physical dominance over the opponent in the octagon but also tactical mastery. None of the existing drugs can upgrade the skills of the fighter. The only speed, reaction, and endurance can be accelerated, but they are all about physical conditions but not experience or mind power. Adesanya even provokes the community to ask him about the situation as he is bored to stay in New Zealand's hotel for a two-weeks coronavirus-caused obligatory lockdown.

Are there any reasons to accuse Adesanya of prohibited drug taking? Yes, there are a few reasons not to believe all the joking mood Israel is showing. Except for the most visible part, which is a swollen chest, Israel Adesanya has also confirmed that he has known about the possible problems with breasts. According to his words, the fighter's girlfriend had advised him to visit a doctor before the bout took place. Knowing the level of modern medicine and professional sportsmen's attitude to their health, it looks rather strange that such a prominent professional ignored possible illness. His title and authority were not under pressure for immediate obligatory protection, which cast the shadow over this situation and his behavior. All in all, Login Casino sports news editorship will be closely looking at the continuation of this controversial situation.

Read more: Why is the bet365 mobile app a suitable way for betting?