Dana White has provided his opinion on the open scoring system for the UFC fights, which is much discussed in sports news. 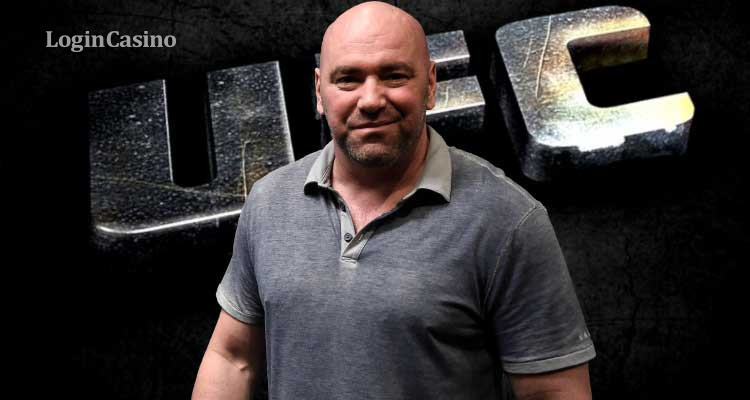 The UFC President has listed all drawbacks that, according to him, this approach has. Dana is sure that disadvantages prevail.

Knowing scores can influence the outcome of the next rounds

Although the benefits of implementing open scoring into MMA have been considered for a long time, Dana White has much to say about the negative effects of this system. The UFC head thinks that it has several drawbacks, and one of them is the fans’ excitement. He has noted that anticipation is extremely important for all viewers, and scores announcement just after close fights can kill it.

Another reason is more advantages for a fighter who leads the bout. It will make him relax, and the show will continue without impressive moments. Open scoring may turn third rounds into a boring performance. In general, Dana agrees that all systems have disadvantages, but the process of watching the bout and waiting for the outcome is still the main thing.

Read more: The name of the best boxer in the world

Read more: Tyson-Holyfield 3: one of the most much-discussed bouts 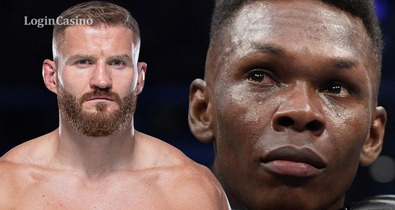 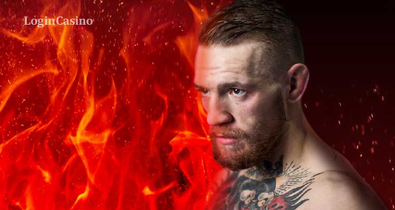