As the latest sports news reports, the market value of Coca-Cola has drastically fallen after Cristiano Ronaldo has rejected the drink at the EURO 2020 press conference. 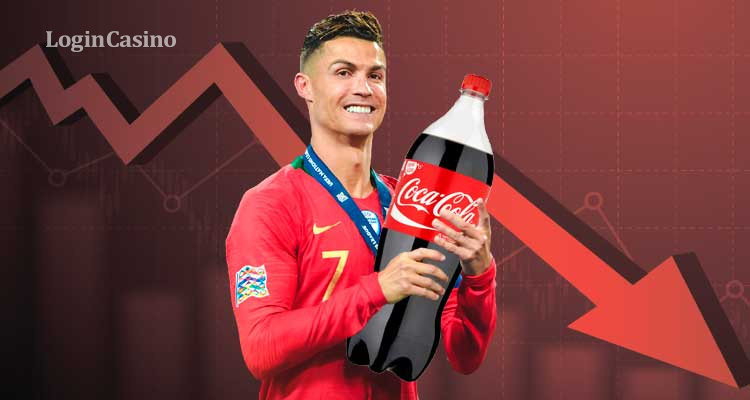 This Monday, captain of the Portuguese team sat down for the press conference ahead of his match with Hungary. Right from the start, a 36-year-old player removed Cola drinks, placed in front of him, and raised a bottle of water instead. The football star then stated in Portuguese: “Aqua!”, proclaiming his disdain for the soda drinks. Cristiano is a renowned health fanatic and encourages his children to avoid fizzy drinks as well.

Ronaldo’s gesture had an instant negative impact on Coca-Cola’s market price. By the end of the conference, the brand’s share price has fallen from USD 56.1 to USD 55.2 each, dropping by 1.6 percent. This means that the official sponsor of EURO 2020 has lost up to USD 4 billion, as its market value went from USD 242 billion to 238 billion in a split second.

The brand has responded to the matter, declaring that everyone is entitled to choose according to their tastes and needs.

Read more: How much money does an NFL referee make? 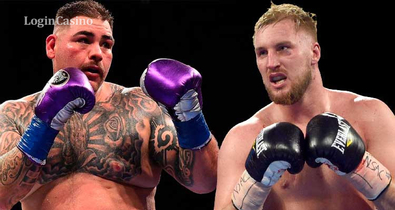 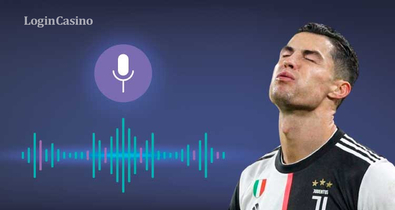 Perez Says Comments About Ronaldo “Are Taken Out of Context”
290 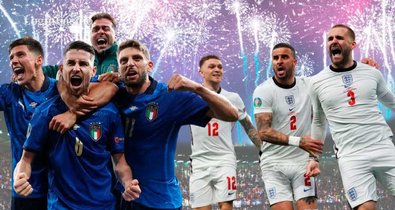 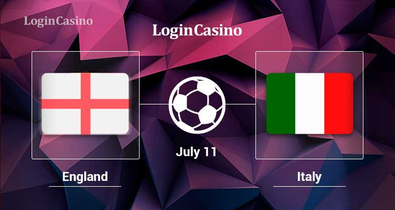