Recent sports news informed about Canelo’s interview during which he had explained his strained relations with Oscar De La Hoya's Golden Boy Promotions. 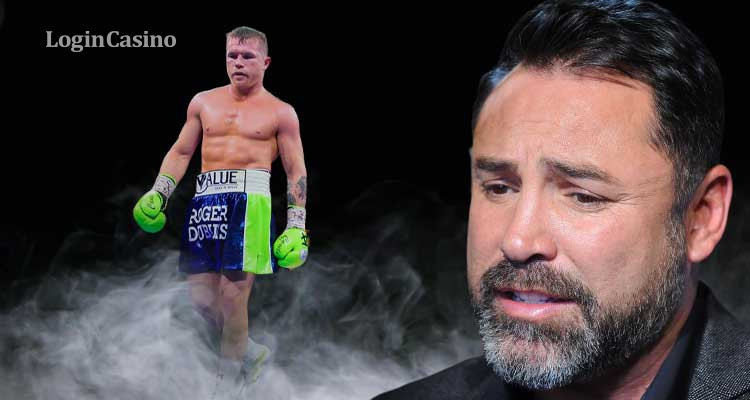 During the talk, the Mexican professional boxer explained the reasons why he had decided to quit his cooperation with the famous promotion company in the boxing world.

According to Canelo, De La Hoya supported only his interests

Alvarez’s reveals were mostly connected with his relations with the firm’s president De La Hoya. He said that the promoter had disappointed him with his self-centered interests. The sportsman emphasized that Oscar and his team had always been focused on their profit, hiding behind the words that they are Canelo’s friends.

At the same time, the boxer confirmed that Golden Boy Promotions hadn’t influenced him directly, but often, De La Hoya’s promises hadn’t coincided with his actions. Alvarez noted that he understood this only several years ago. However, he also added that even before the partnership with DAZN he had noticed the lack of understanding in their communication. All these problems became the main reasons why Alvarez decided to be his own boss and continue his career without Golden Boy Promotions.

Read more: Answer to the question about the best boxers now 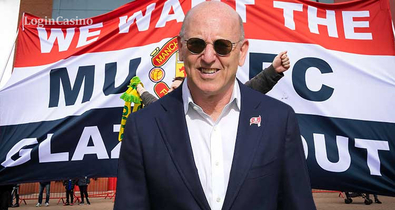 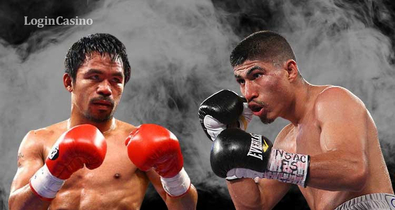 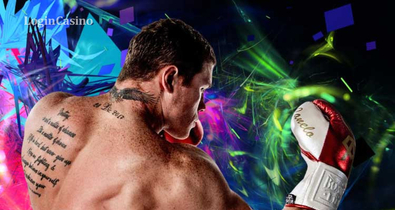