A Mexican professional boxer Canelo Alvarez has faced the problem of finding a new opponent for his future fight. As far as it’s difficult for other fighters to accept their B-side status in boxing, his managers can’t agree on contracts with them. 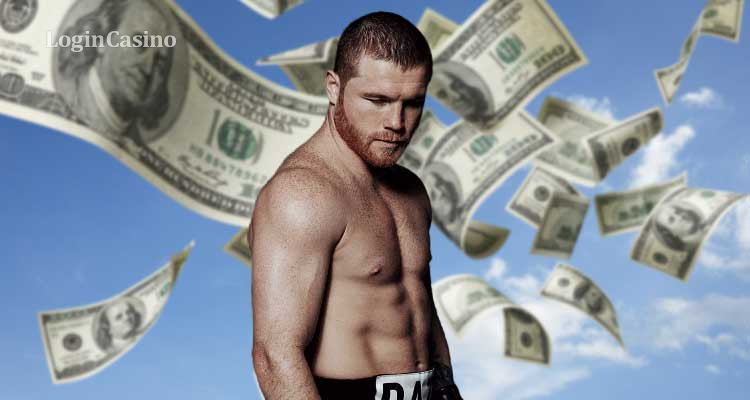 Somebody will say that the boxing star has just gotten cocky, but Alvarez is sure that his A-side status allows him to earn more on contracts than other “rank and file” fighters. His promoters work a lot to finally make a contract with Alvarez’s possible future rival.

The problem is money. For example, the Mexican superstar wanted to fight against Callum Smith. However, after discussing the profit, the British boxer refused to take part in the fight because of the insufficient sum offered. It goes without saying that other boxers want to get more money as well.

Who is he, Alvarez’s next rival?

Recently, Canelo had many negotiations with various boxers. Among them was Caleb Plant who refused to fight because he needed some rest. Many chances that Billy Joe Saunders will become his competitor but their negotiations move at snail's pace. Mayweather was also a potential rival for Alvarez some time ago. Moreover, Canelo was even ready to offer him good money for the fight but something went wrong.

As these cases show, Alvarez’s recent approach to contacts doesn’t work well with his boxing fellows. He is very proud of his 15-year experience in the industry and thinks that other sportsmen should follow his rules while fighting against him.

As mentioned earlier, Floyd Mayweather said that HBO World Championship boxing disappeared because they had refused his deal. 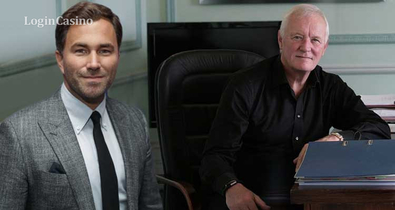 Barry Hearn’s Heart Attack at 71: The Promoter Is Still in Good Spirits 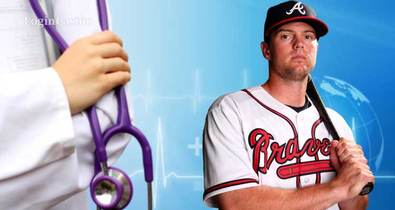 Mark Hamilton – a Baseball Player or a Promising Doctor? 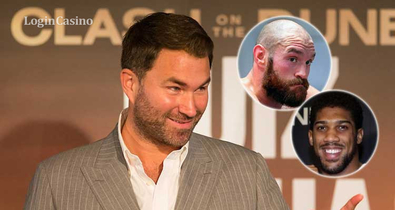 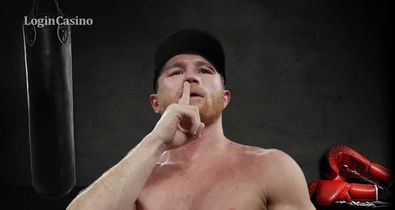