FC Bayern Munich has lifted another trophy in recent months, winning the UEFA Super Cup clash against Sevilla FC. Even though it seemed to be a one-sided match, the Spanish Europa League experts showed they were ready to oppose any team. Another important aspect was the presence of the fans in the Puskas Arena. Login Casino reviews this case to understand if the sports events now open gates for live support. 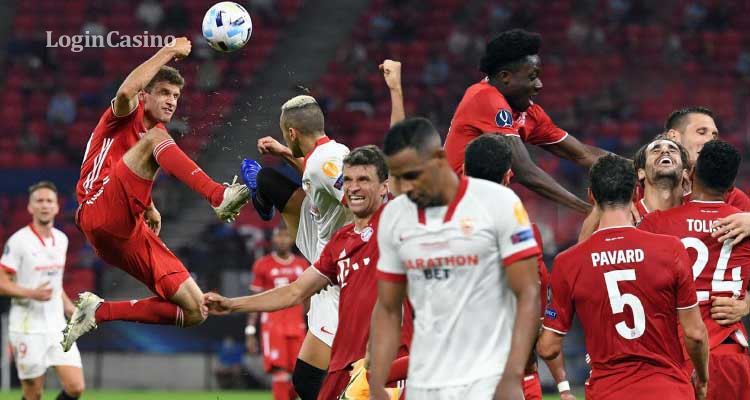 After the Munich grand won the UEFA Champions League last month and smashed Schalke 8-0 in the Bundesliga opening match last weekend, most of the football fans didn't believe Sevilla would be able to create enough problems for Bayern. However, an early penalty scored by Ocampos showed that "Europa League Kings" could be somewhat competitive against the strongest opponents and bring the sensation to the latest sports news.

Nevertheless, the German squad was increasing the pace and pressure during the match until scoring the equalizer, when Lewandowski made a brilliant assist on Goretzka. Although Bayern created enough dangerous moments in the second half and even scored from the offside, everything could have ended tragically for Munich. Sevilla ran in the fast counter-attack at the end of the match, and only Neuer's fantastic reaction saved the day.

That was the traditional Sevilla choky style in the deciding matches when all the players were doing their best to win the game. However, Spanish footballers didn’t have enough forces to oppose during the extra-time. Even when Martinez scored a decider, the Andalusian team didn't create any valuable moments to equalize the situation on the field. This was a deserved but hard win by the Munich side, which adds another title to Bayern's collection.

Fans in the stadium: is it a single case or upcoming trend? 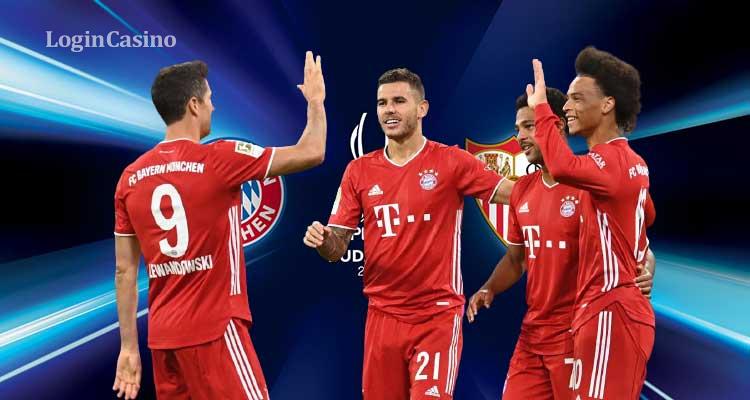 A bit of a historical event also happened, as fans were first allowed to visit the stadium in the European football tournament after lockdown. Puskas Arena in Budapest has about 67 000 capacity, and UEFA governors decided to bring about 20 000 fans inside. In fact, there were slightly more than 15 thousand supporters, which had to pass temperature control before entering the stadium.

UEFA insists on Budapest's successful experiment, while the local authorities warn about the epidemiological situation in Europe and are against such cases. In fact, appropriate organizations have to control further situation with infected people, as the splash may come in two weeks or so. For instance, such football matches as the Atalanta - Valencia, and Liverpool - Atletico before the lockdown measures are regarded as the core reasons for COVID-19 spreading in the regions.

Read more: Was there any of the highest-paid footballers playing in Bayern vs. Sevilla match?

Read more: Betvictor review: does the company present some unique odds on football? 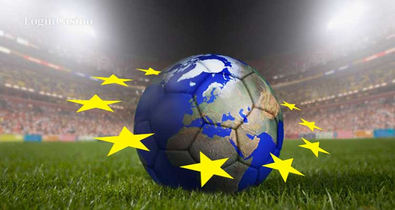 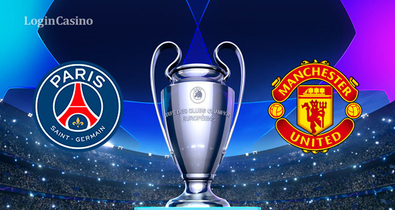