Yesterday the German national football team hosted a friendly match with their colleagues from Argentina. Their game ended in a draw 2-2. 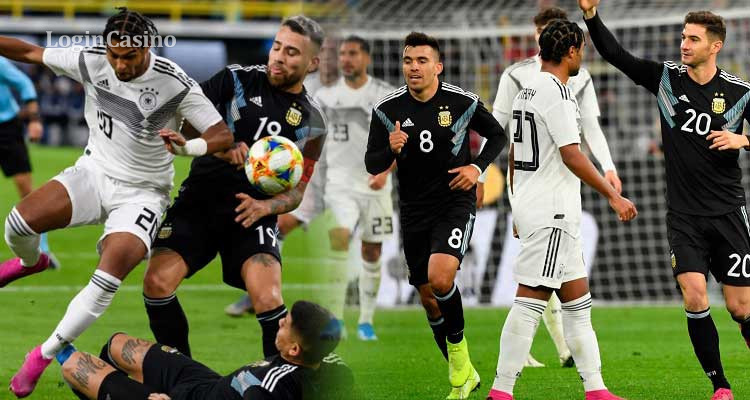 The hosts began the first half of the match actively. At the fifteenth minute, Serge Gnabry scored a goal. Seven minutes later, midfielder Kai Haverts solidified the lead of the German team. In general, during the first forty-five minutes, Germany was playing much better than their opponents and many fans fell under the impression that the host would record a big win.

However, Argentina managed to get back into the game. In the second half, at the sixty-sixth minute, the guest team’s striker Lucas Alario made up ground. Towards the end of the match, at the eighty-fifth minute, Argentine midfielder Lucas Ocampos scored an equalizer.

On October 13, the German team will play with the Estonian team in the 2020 European Championship qualifying match. Having scored twelve points, they are now the leaders of the Group C. As for the team from Argentina, they will play a friendly match with Ecuador.

As mentioned earlier, Bale wants to leave Real Madrid after being excluded from the squad in the Champions League match against Brugge. 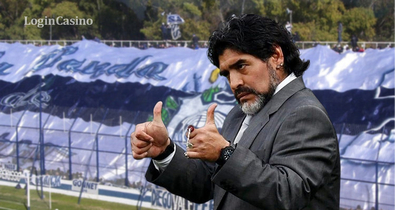