Are There Any Unbeaten Records for Messi in Barcelona?

Leo Messi played a superb game vs. Real Sociedad in his record-breaking match and beat Xavi's record. To make the latest sports news in football even more praising, the Argentinian added two goals and assisted to an already breaking case. 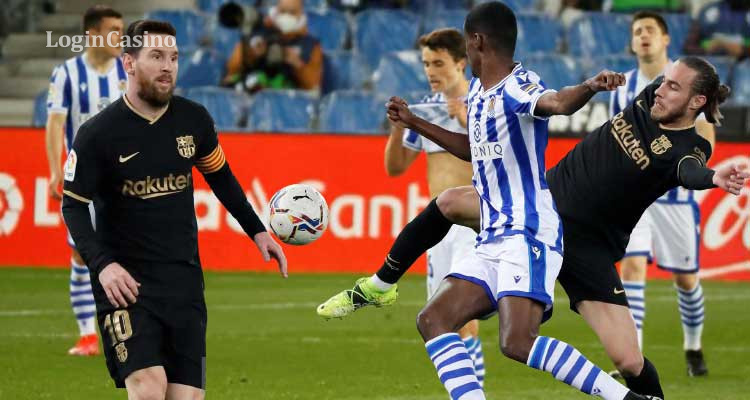 The issue of records is quite a controversial one nowadays as tons of statistics allow us to distinguish unique facts on a daily basis. However, some undeniable achievements require an ideal career to beat the already existing records. The recent case is definitely the one that deserves attention and praise.

The record-breaking 768th appearance of Leo Messi in Barcelona's jersey is the new club record, which has previously belonged to another legendary player and Messi's teammate – Xavi. They were both major parts of the unstoppable Barca at the end of 2000th ruled by Guardiola, along with Iniesta (674 appearances and third place).

How did Messi celebrate the special day?

The away game with Real Sociedad, a rather strong team, started not so perfectly as the final result can say. Thus, the first goal was scored only in the 37th minute by reviving Griezmann. However, only in six minutes, Messi started his way to the man of the match praise, assisting Dest.

The second half started with another goal by the Catalonian right back, who actually decided the match's outcome. Nonetheless, Lionel also wanted to make more contributions in the game, so he came with a double, added with Dembele's goal as well. Even though the goal of the night belonged to Barrenetxea, that was a small consolation for the home side and didn't poison the holiday for Barcelona.

Now, it's hard to imagine when this record can be broken, especially if Messi continues playing for the Catalonian grand.

Read more: How many people are watching the most popular sports in the world? 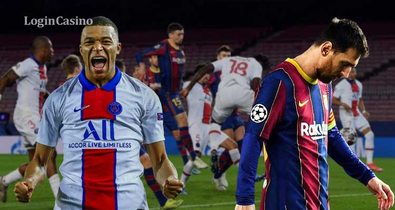 Mbappe Led PSG to Victory in Catalonia, Messi Was Humbled
289 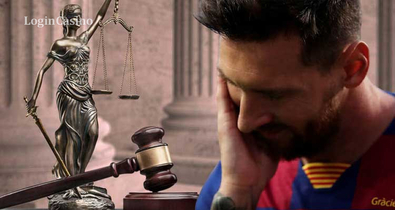