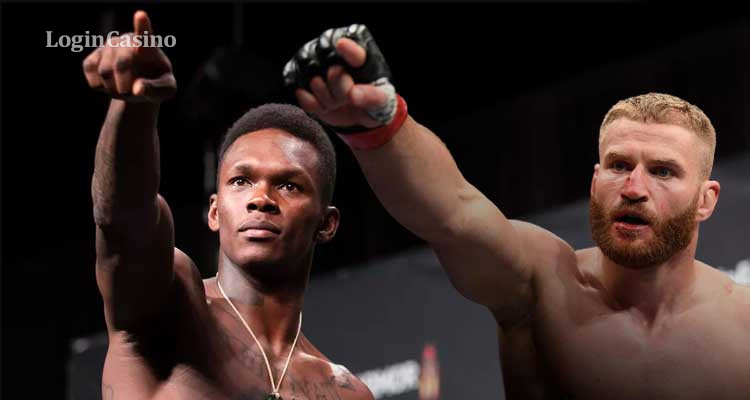 Content:
1. Israel Adesanya is chasing Jared Cannonier in the MMA middleweight2. Jan Blachowicz is sure he can beat legendary Jon Jones

Israel Adesanya is chasing Jared Cannonier in the MMA middleweight

The UFC 253 confirmed the astonishing form of Israel Adesanya, who smashed the contender for the middleweight bout. The Brazilian undefeated fighter Paulo Costa seemed to be a great opponent for Nigeria-born Adesanya, but the latter needed only two rounds to spend in the octagon to stun his adversary.

Dana White, a UFC president and main promoter of the MMA fights, has already announced the middleweight title's contender. Thus, it should be Jared Cannonier, who is coming to his title bout in recent years. However, the American fighter has to beat Robert Whittaker in the UFC 254 before meeting New Zealand's champion in the 185 lb.

Jan Blachowicz is sure he can beat legendary Jon Jones

Nevertheless, Blachowicz vs. Jones is barely a done deal. It's hard to imagine that the American fighter will return to the lower weight division just because of one opponent, although a serious one. Dana White sees the winner of the Thiago Santos vs. Glover Teixeira bout to be the 265 lb belt contender for the Polish title-holder. As Jan is already 37 years old, Jon, who is four years younger, can have no interest in missing another year of his career to prove his dominance in the light heavyweight, while he has enough challenges in the 265 lb division. Surely, Jones is going to meet Stipe Miocic, who has sent to retirement another legendary MMA fighter Daniel Cormier.