The Volcano gaming slots – the slot machine simulators – are not typical for the international virtual gambling industry. Nevertheless, in the portfolios of a large number of developers, it is possible to find such slots. Read the following article from the Login Casino team and find out more information about such games. 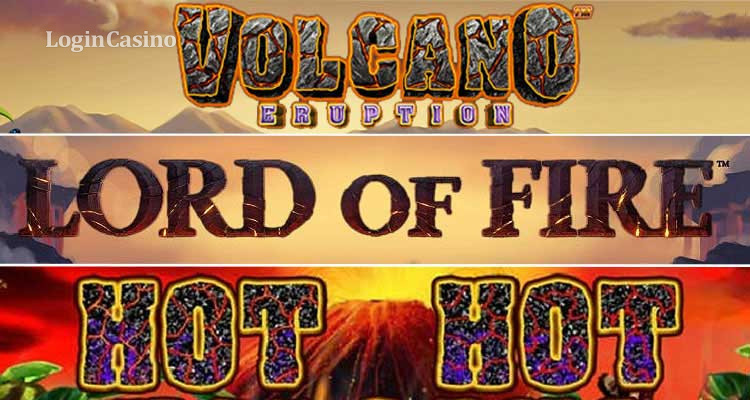 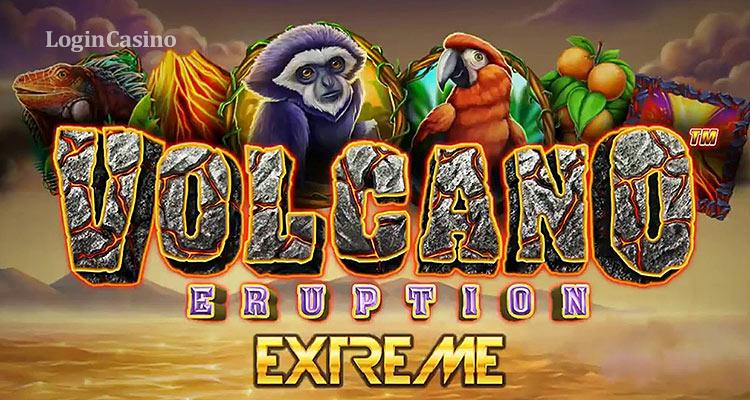 The first in our review is the development by NextGen Gaming. The release of the game on the international market took place in March last year. The project is called Volcano Eruption Extreme, from which it becomes clear that a real eruption will unfold in front of players. Such a topic had an impact on the background design for the game. Thus, the remote jungle in which the volcano erupts serves as the background of the slot. The atmosphere is complemented by a musical accompaniment that mimics the sound of this process. Due to the lack of a distinctive playing field, the background panorama is clearly visible.

The mechanics of the game are standard; the reels are arranged according to the system familiar to users – 5 × 3. In other words, in front of the player, there are five reels placed by the developer in three rows. According to the data received from open sources, the game features twenty-five paylines. RTP, also according to the open-source information, is 95.41%. Given the standard offer on the international market, this indicator is considered below average, which can be considered a disadvantage of the game.

And one of the strengths of the game is high-quality graphics. All images are stylized to the theme. Among them, you can see both designations of playing cards that are standard for such games, and unique ones –images of the wild inhabitants of the jungle, as well as local plants. On the reels, the user can notice, for example, a parrot or a monkey. A special symbol is the image of the volcano.

If you want to expand your knowledge on this subject, read the article about the online gambling companies in Europe. 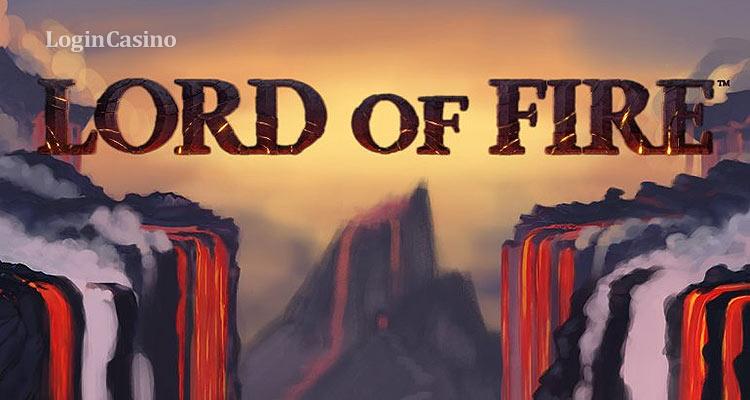 The next slot we will consider is a project by the Novomatic studio – Lord of fire. Here the volcano is not the main motive of the game, but part of the storyline. In comparison with the first slot considered, the playing field is distinctive, and the background image is covered with reels.

In this case, the main elements of the game in the two projects are the same. Here, as in the NextGen development, five reels are arranged in three rows. And even the number of paylines is the same – 25.

At the same time, we should note that the main drawback of the game is the lack of information about it in open sources, while some important characteristics of the slot are not published on the company's website. In particular, the main one is the RTP indicator. This partly complicates the task of evaluating the game and comparing it with the other similar options.

The symbolism of the game is represented by designations of the playing cards – a similar element was used in the NextGen project discussed above. In addition, the game features other symbols: engravings including those depicting a volcano but it is worth noting that the images get lost against the background of the dominance of alphabetic and numerical designations of playing cards.

Are you looking for a virtual gambling establishment – find out how to login Chumba Casino. 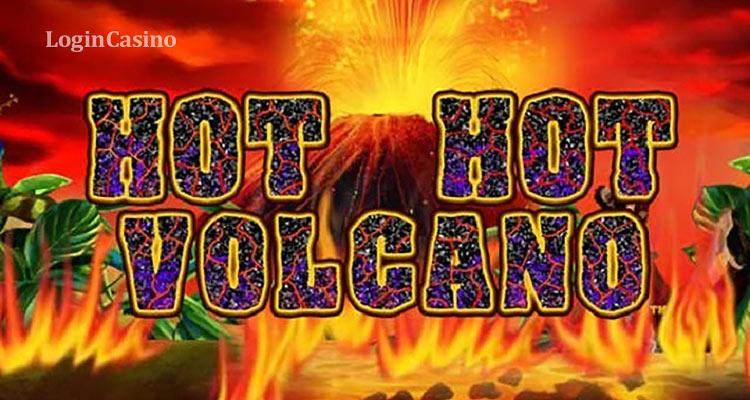 Microgaming Studios have also been engaged in the development of Volcano slots games, one of them is known as Hot Hot Volcano. As in other projects, the background of the game is the jungle. The game field is located on the right side of the screen, which is not very convenient for users in the game process. However, it is shaded in white, so all the characters are clearly visible.

In terms of mechanics, this game is no different from the projects discussed above – the studio also decided to stick to the classics. The slot features five reels placed in three rows. The number of lines is 25. RTP, published in open sources, is 95.41%.

The symbolism of the game is represented by images of exotic animals and a volcano, which makes a striking resemblance to the project discussed above – the development of NextGen Gaming. At the same time, there are some designations of playing cards.

Volcano Slot game: how to play – a technical review

In this section, we will consider the implementation by developers of control panels for games.

Volcano Eruption Extreme – the control panel has a circular shape and contains only a few buttons: the menu, the automatic rotation mode, the start of spins and the bet size adjuster. Everything you need is to the right of the gaming reels.

Lord of fire – the control panel is located under the gaming reels. There are several more functional buttons: menus, language selection, information section, settings, and service. In the lower right corner, there is the button to start the game. Compared with the first version of the control panel discussed above, this one looks more convenient.

Hot Hot Volcano – the control panel is located under the gaming reels, as in the Novomatic project. There are such buttons as the information section, the mode of the automatic launch of spins, the bet size adjuster and the launch of the game. Do you want to get a deeper insight into the industry? Then familiarize yourself with material about Gaming Gross Revenue.

The slots presented in the section are largely similar since all developers used the traditional approach. The number of paylines also is the same. At the same time, the RTP of Lord of fire remained unknown, and other projects presented identical indicators. However, from the point of view of the functionality of the control panel, the Volcano Eruption Extreme game stands out from the others. 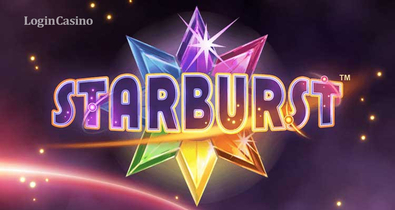 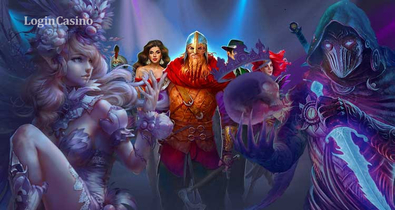 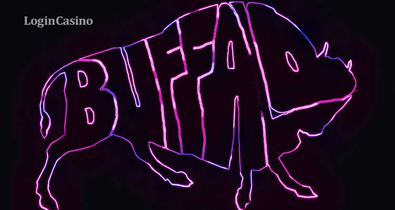 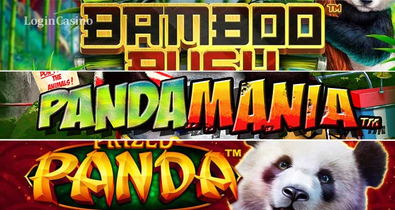