The Login Casino team has selected three interesting novelties of the online slot industry. The gaming machines are developed by famous companies – Novomatic, Betsoft, and IGT. To find out more about their technical characteristics keep on reading our analytical material. 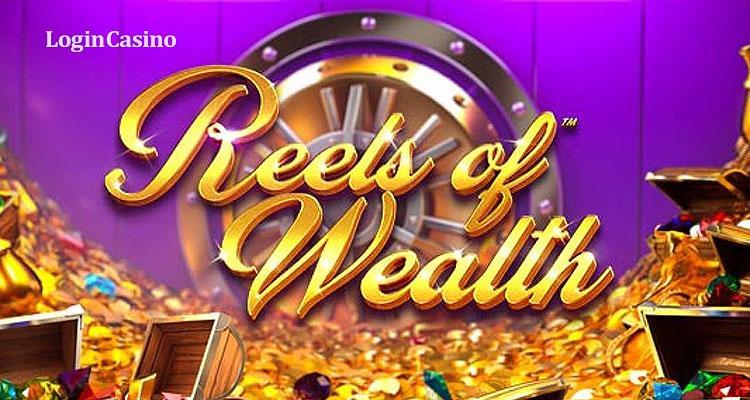 The developing studio presented this game at BIG WIN 2018 having announced that this creation is one of the most interesting slots in the industry. The release took place in April.

Reels of Wealth has been developed on the Rolling Wins platform, which enables to ensure the double spinning after each winning round of the game. The gameplay can be run on any modern device – PC, smartphone or tablet.

The gaming machine architecture is presented by 5 gaming reels that are located in three rows. According to the developer’s information, the game implies 10 active winning lines. The information on the developer’s website says that the theoretical RTP rate of the slot Reels of Wealth is 95,29%.

The background music is distinguished by its dynamics while the game’s symbols are presented with the images of gold bars, gems, and treasure chests. Besides, the reels of the gaming machine show pictures of bags with money, safes as well as alphanumerical designations of gaming card values.

In order to find out more details about the conditions of the gaming machine one has to click on the question mark that is depicted on the control panel at the bottom of the screen. 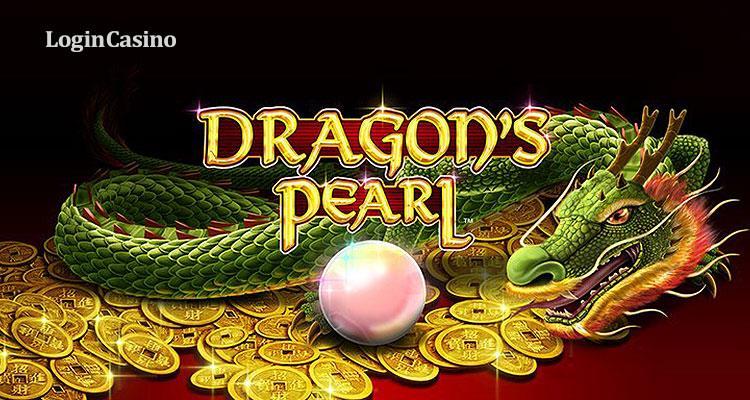 The developing company Novomatic is offering its users to go look for mystical Chinese treasures having launched the Dragon’s Pearl slot.

The website of the studio contains a promotional video, which demonstrates the dynamics and visual characteristics of the game.

The slot has traditional architecture – five gaming reels placed in 3 rows. According to the developer, the simulator implies twenty active winning lines. The slot game has been developed on the Cool Fire II-S platform.

The gaming machine symbols correspond to the theme of the game and are connected with attributes of Chinese culture. The reels show the images of dragons and treasure chests.

There is no information about the slot’s release date on the developer’s website. The RTP rate of the gaming machine remains unknown either. 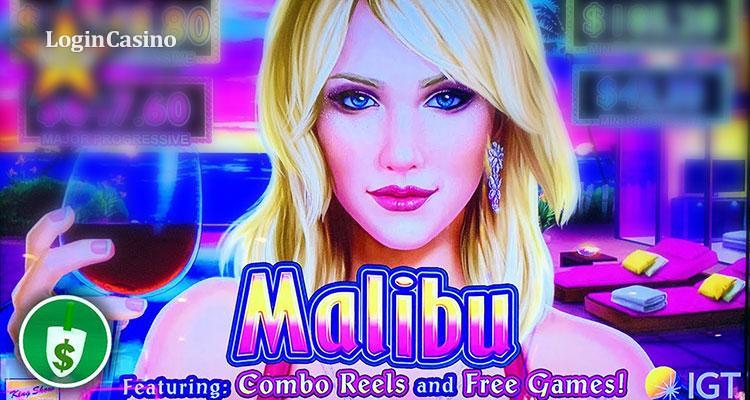 The theme of the slot game developed by IGT is carried out in line with the Californian city.

The architecture of the slot is presented with six reels places in four rows. According to the developer, the game implies fifty active winning lines. The main specialty of the slot is that the number of reels and lines can increase or reduce depending on the combinations formed on the screen.

The scoreboard with diamonds depicted on it is located above the gaming reels. The control panel is traditionally placed at the bottom of the screen.

The symbols are presented by alphanumerical designations of playing cards as well as images of a girl with a glass, a young man in sunglasses, a sports car, a Bonus inscription, and a “Welcome to Malibu” greeting.

Many images of the gameplay are animated.

The developer has not announced the official release date of the game yet as well as some technical characteristics, including the RTP rate.