Review of technical specifications: slots by Betsoft, IGT and Novomatic

The Login Casino team has prepared an overview material about gaming slots developed by the leading professionals. The products for review are Kawaii Kitty, Book of China, Magic of the Nile. 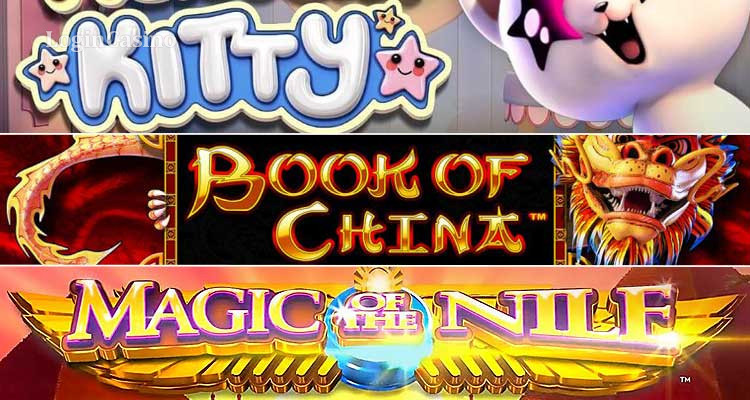 Content:
1. Gaming machine Kawaii Kitty from Betsoft2. Book of China by Novomatic3. IGT and its Magic Of The Nile The 3D slot has been released on the revolutionary platform Betsoft Shift on November 7, 2016. One of its special features is a quick downloading process, fast gameplay as well as original design – a white cat with a pretty yellow bow. In general, there are five reels located in three rows.

The reels have images of a small mouse, a green comb, a blue packet of milk, a pink jar and a bowl with cat food, a yellow bow as well as yellow bow-tie with a smiley-face emoji in the center. The background is a room with children’s wallpapers with hearts, a ball of yarn, a pink wardrobe and an oval window.

The lower box includes buttons of sound control, settings, information section about bets one has already made, balance, credits as well as two buttons for reels spinning. The game implies 10 lines, RTP rate – 95,27%, which is not high. The game supports HTML5 and mobile platforms – Android, iOS and Windows Phone, which makes the slot outstanding compared with other products of that kind.

Desktop Est downloading takes 49 seconds at 5 Mbit/sec. Mobile Est downloading via 3G-connection does not exceed 25 seconds. Besides, the game implies an option of doubling one’s winning in case of making a correct guess of what the flipped coin will show. Wild Yarn function starts the Wild mode.

Book of China by Novomatic 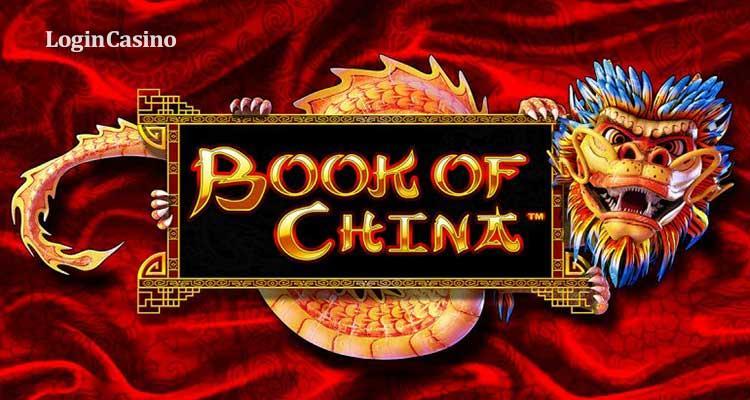 The game developed by Novomatic has a classic scheme: five reels with ten lines. The slot is designed in an ethnical Chinese style – a dragon holding a tablet with the game’s title on the background of red silk cloth. The spinning reels in three rows show images of black and red whales, dragon’s head, a bird, a book with Yin-Yang symbol, Chinese hieroglyphs of different colors. The tapes on the right and on the left have numerical combinations.

In the bottom left one can find information on credits, on the right – relevant bets. In case the gambler has three Book symbols – 10 free games start from Expanding Symbol. After the Expanding Symbol appears, one gets the opportunity to cover three lines of the reel and choose further interaction with any of them. The Book symbol replaces certain symbols.

IGT and its Magic Of The Nile 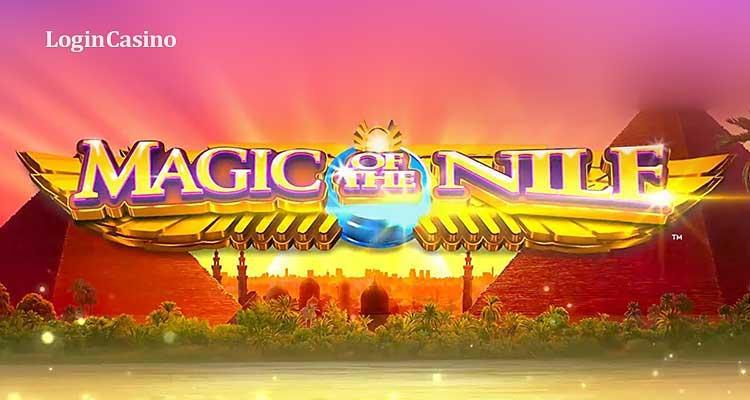 One of the slot’s key features – a big number of functions and high-quality graphics. The game has a bonus called Expanding reels: when the reels are expanding, additional three lines appear. Besides, there are Random wilds and Multiplier wilds, which transform all the Wilds into x2 Wild symbols.

The number of sections in each meter remains for each betting level even after the player withdraws the prize money. The Dynamic Player Panel gives the gambler a choice in the process of buying different betting levels. A relevant bonus offers up to 12 free games. Everything depends on the number of initial bonus symbols.

The Scarab symbol appears when the bonus is active and gives an additional free game as well as two gemstones. Free games are distributed on the new set of reels but all the bonuses remain active just like in the main game. In order to increase the bet amount, players can make a purchase on different betting levels. 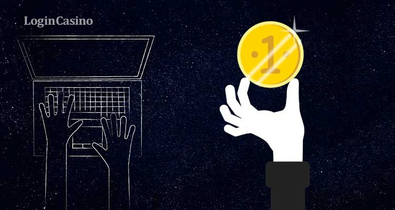 Penny Slots: What to Expect from the Game? 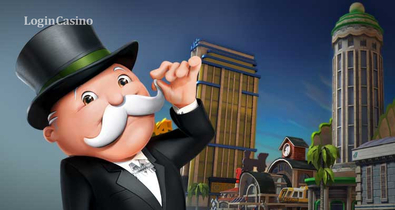