Slot machine developers are beginning to use new technologies and methods for creating games. Find out more about recent slot trends in this article. 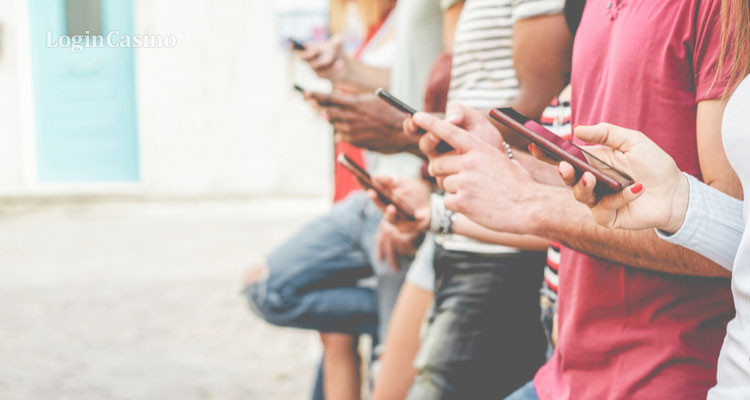 Respins as a New Trend

Repeat spins are a new milestone in the slot machine industry. Some gaming software providers have already developed and implemented this new technology. The first company that presented respin slots was Microgaming. It was followed by NetEnt that announced the launch of such slot machines in the summer of 2016.

Let’s take a closer look at respins. So, a player chooses the number of active lines, makes a bet and starts the reels. Then they stop, and points are awarded for successfully formed combinations. However, a button labelled “respin” will appear under each reel together with the cost that must be paid for the additional spin. Note: you can rerun only one reel.

The price for 1 respin depends on the game progress and is calculated individually for each reel. The cost for rerun is indicated immediately under the respin button. Of course, the larger the possible combination from the respin is, the bigger its cost will be.

All subsequent payments (if any) are charged in full depending on the bet amount. Developers have also provided an opportunity to refuse this function by using a “Spin” button. If a gamer changes the size of the deposit, the respin function will be unavailable for this round (as well as during free spins). After that, a corresponding notification will be received indicating that the option cannot be activated.

Here’s a review of 5 most popular respin slot machines and their main features. 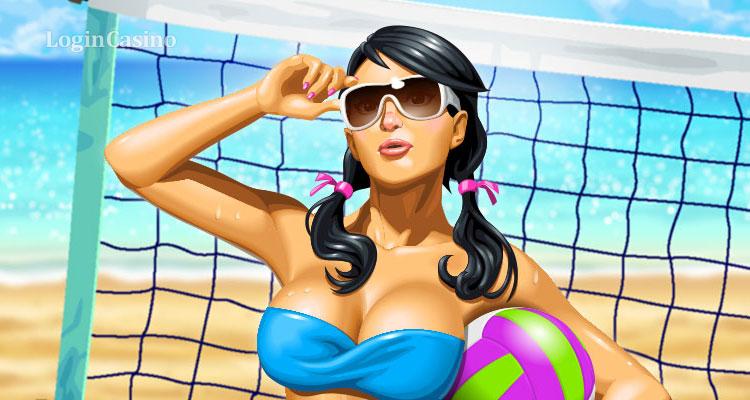 This slot machine has 243 winning combinations on 5 reels and is characterized by the availability of scatter and wild symbols. The wild is not involved in generating winning combinations because it can appear only on the second and fourth reels. The scatter is paid automatically, regardless of its location. If there are 3 or more of such symbols then a player may launch free spins with a triple multiplier. 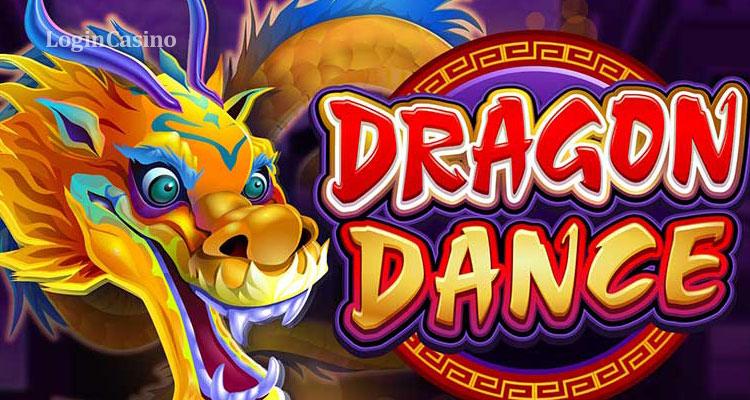 The Dragon Dance slot machine has a Chinese-themed design with the images of the Chinese dressed in dragon costumes and dancing to the traditional music. The scatter and wild symbols are also used here. Three scatter symbols provide free spins during which a triple win is possible.

Winning combinations cannot be formed using the wild symbol that replaces the image itself. Respins are not active during free spins as they can only be used during a usual spin. The cost of one respin varies depending on the reel. 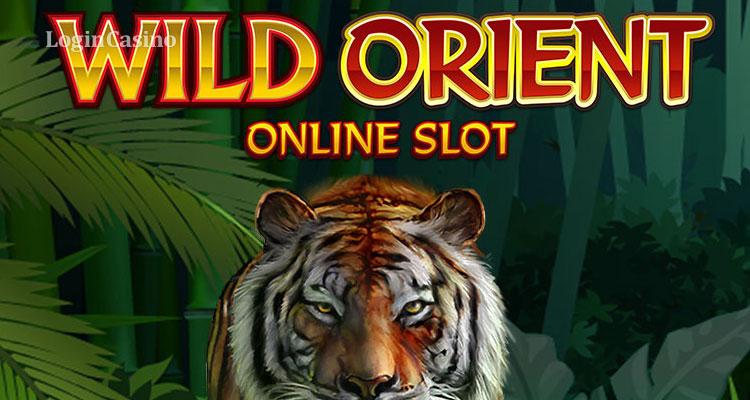 Microgaming’s Wild Orient is a bright slot with animals as symbols. The images here are pandas, monkeys, lions, and card symbols.

Respins can be activated after any spin, with the exception of a free spin (in case of 3 or more scatters). Wins are multiplied during free spins. 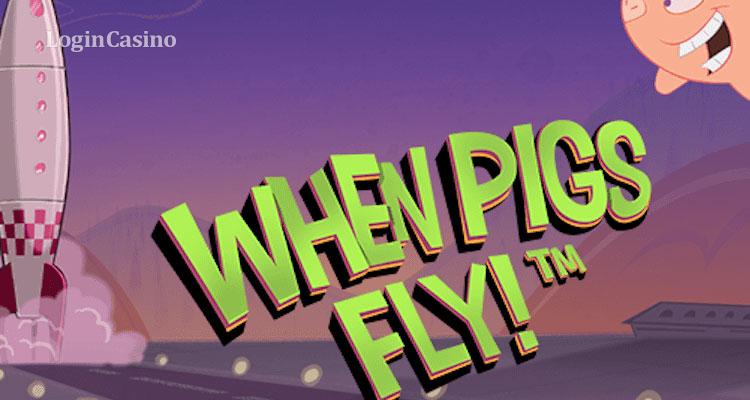 This game is one of the latest NetEnt’s products. In addition to the respin function, the slot has original design of the reels. Initially, the columns differ in height, but with each respin new cells are added in one of them. In the slot When Pigs Fly! respins are activated after each winning.

If a successful combination occurs in the fifth column, the gamer receives 8 free spins, but the reels layout returns to the normal condition.

A scatter symbol is absent, but there is a wild one. It can appear in all columns except the first one, therefore it does not form combinations. Its only function is to replace images in order to get a winning combination. 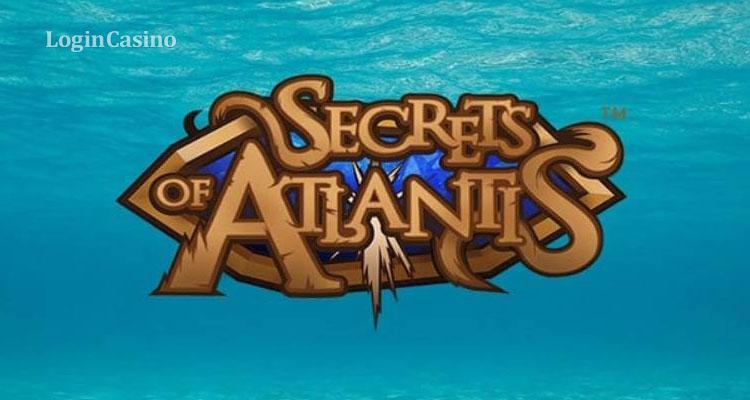 Another slot by NetEnt is played on 5 reels and 40 paylines. Secrets of Atlantis let users get new impressions from the gaming process. Turtles, crabs, mermaids and jellyfish are the symbols of this marine-themed slot.

Among the specific features there are the wild mermaid (a wild symbol) and the Highlight (the function that highlights random pictures on the 3 central reels). With regard to the second one, a respin function is activated with the big symbol – 3 reels will be transformed into one with a huge image in the middle 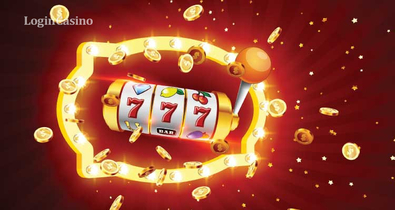 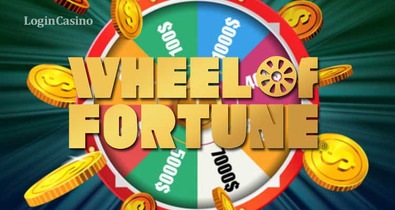 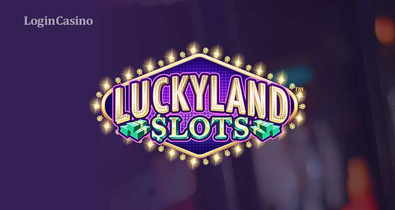 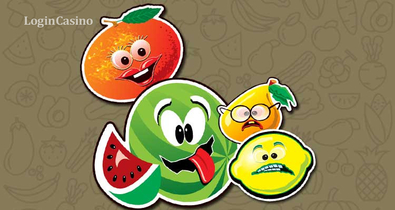