Review of the slots Fortune Charm, Revealing Panterra and Fire&Steel. Our latest overview contains gaming simulators in the traditional style of Chinese culture and two worlds of fantasy by IGT, Novomatic and Betsoft. 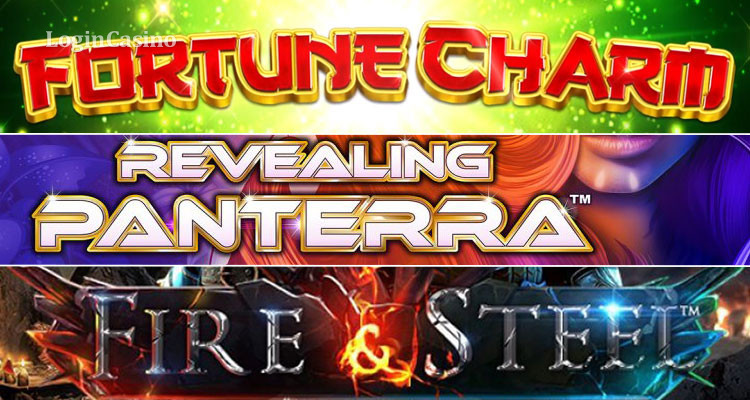 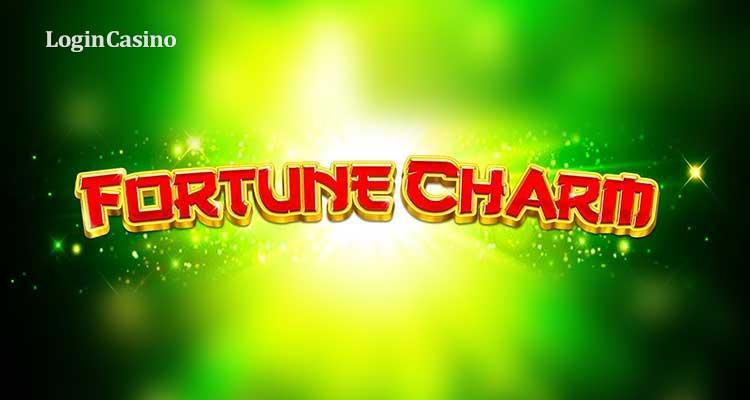 The developer provides the following information on its official website:

Besides, special attention should be paid to the Fortune Charm function, which can be started with the help of one or several special symbols. The developer offers a few variants of the further course of action:

The progressive jackpot increases the average bet by offering progressive levels, where the award can be received in case of increasing the bet amount. Besides, the slot implies guaranteed progressive winnings during the start of the progressive bonus.

In July, IGT published on its official YouTube account a promotional video presenting the simulator. It shows that the gaming slot is dedicated to the Chinese theme and the main character here is a tiger. Besides, the reels depict traditional Chinese images. However, there is no information regarding the RTP rate or other special features. The release date also remains unknown. 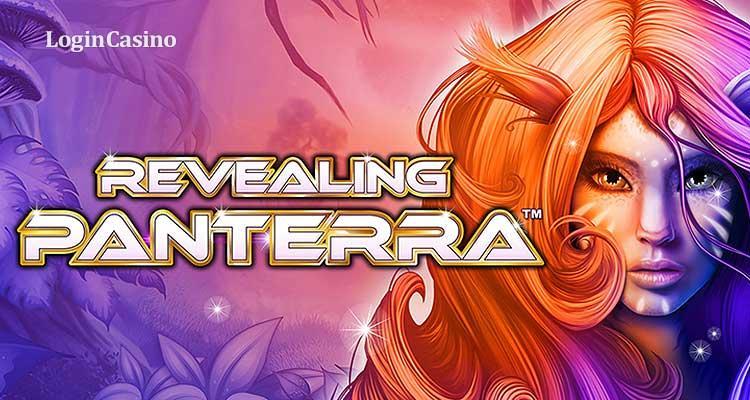 The game makes the player dive into the world of fantasy. The slot has forty lines and five reels in four rows. The game shows a magic forest and wide possibilities of princess Panterra, not less interesting than in the previous slot of this article.

The wild symbol can replace everything except the bonus Logo Game. In case three Logo Games appear, ten free spins will be started and Panterra’s bonus will be provided. Thus, before each free spin a special symbol appears in random order. If two neighboring reels are totally occupied by Special Stacked Symbols, the symbols start expanding horizontally in order to cover all the positions between them and count the neighboring ones in favor of the player.

Besides, except for the information indicated on the developer’s website, there is a promotional video presenting the slot and a couple of images of the screen. According to the information provided, the control panel has a traditional set of buttons for gaming simulators. Moreover, it is clear that a blue frog, a parrot and a flower provide benefits and the Wild symbol is presented as a planet.

To the left of the reels, there is an indicator of fixed lines, to the right – the maximum bet scale. The platform here is Cool Fire II-S. The video slot was released in July 2018. The information regarding the game’s RTP rate is absent. The slot can be played on PC, tablet and mobile devices. 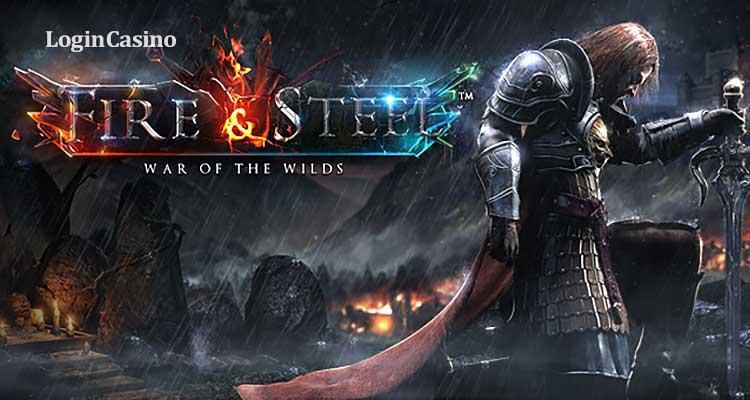 The developer claims that when starting the game on the device it is important to get ready for a special atmosphere. The name perfectly corresponds to what is going on there. Both soundtrack and graphics put the player into the fantastic atmosphere of the world of dragons, knights and magic places where a struggle between good and evil takes place.

In this slot game, the reels are located according to an unusual scheme 3-4-5-4-3. They show diamonds of different colors and shapes. Besides, there is an image of a cube, a book, a helmet, a crown and an emblem. On the right and on the left there are Swordsman and Shieldmaiden. When the reels show Wild Warriors, they activate Blazing Wilds resulting in accumulation increase.

The video slot has been developed on the Betsoft Shift platform which operates on HTML5 and supports iOS, Android and Windows Phone. It takes maximum 30 seconds to download the game on the desktop, while on mobile devices – 15 seconds. The videogame has been available since July 2017.