The Login Casino team has chosen the three videoslots, which will show the development vector of this segment, for the next analytical review. Readers are offered an opportunity to get familiar with products from Betsoft, Quickspin and Everi. 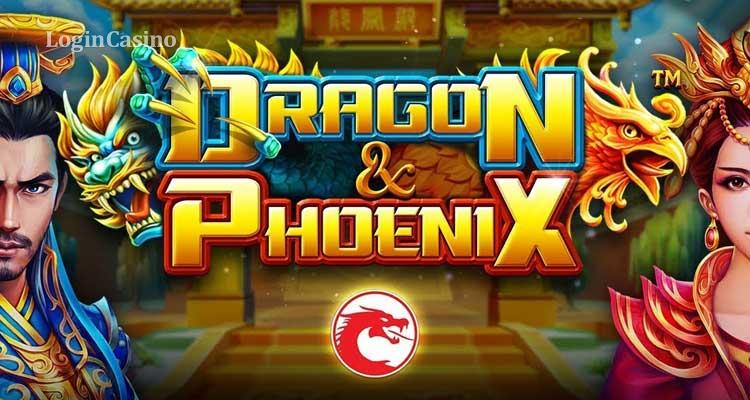 In late November at SiGMA 2019, the developer presented its new videoslot. December 3 was named the official date of release. The mechanics of the videoslot is absolutely classical: five reels in three rows. The developer provided all the details of the game, including graphics, on its official website.

Besides, Anna-Maria Anastasi, marketing director at Betsoft Gaming, has specified that Dragon & Phoenix is the third release from the series Red Dragon and expressed positive expectations regarding the way players and clients estimated the slot since it combines the brightest innovations with an accent on quality and creativeness.

The main peculiar feature of Dragon & Phoenix is the high level of volatility (96,1%). Players are offered to make accumulations with the help of 20 active lines. In order to do this, the developer offers several different variants. One of them is the possibility to catch Royal Couple on 2-5 reel and receive up to x8000. Besides, if to collect three or more Money Tree Scatters, one can start free spins and increase the amount of winning up to x500.

Wild symbol in the game is presented by figures of a man and a woman. Scatter is an image of a money tree. According to the data on the developer’s website, in the process of reel spinning the following images appear: dragon, eight, Phoenix, castle, letter symbols of cards and a pearl.

The slot is generally in Asian style which can be noticed from music tracks, graphics and special elements.

At the bottom of the screen, there is a control panel with all the necessary tools including the autoplay button and Double Up. Besides, this videoslot can be played on different devices. The load time on a stationary PC is approximately 6 seconds while on mobile devices – 19 seconds. 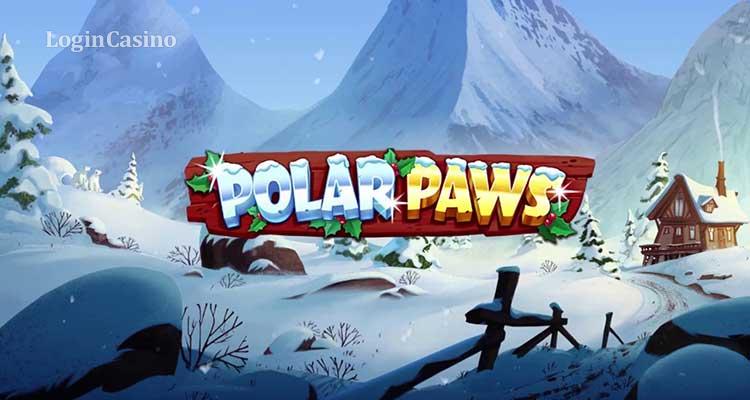 Having started playing, the user will immediately see the North Pole, white bears, a basket with sweets and a generous elf – all of them accompany the gaming process and spinning of reels which are located according to the scheme 5x3.

The relevant Christmas topic together with attractive characters enhances the positive atmosphere of the game while the volatility level – 96,84% - moves it to the first place in this review.

Besides, the developer claims that the slot implies Free Spins, Ether Progress Scatter symbol and two Wild symbols. In case a player gets a successful combination, the basket to the left of the reels fills up with candies. This means that all the accumulations will be increased two, three or four times. Elf, which is feeding bears with candies to the right of the reels, provides the biggest profit.

According to Quickspin, the game became available on December 3 both for PC and mobile devices. The developer’s website provides a video presentation, which reveals all the details of the new gaming slot. 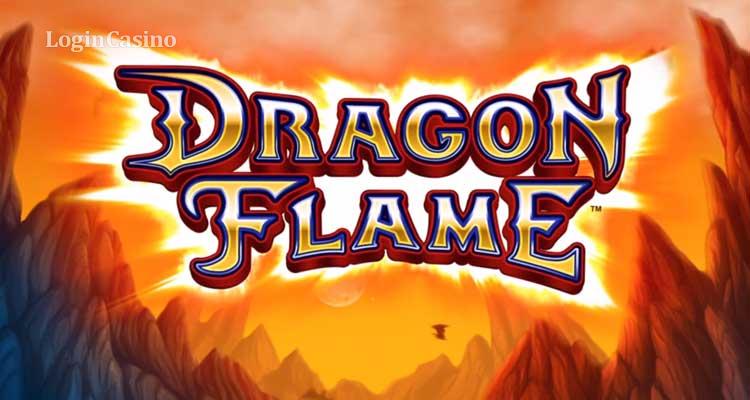 The developing company continues to expand its gaming portfolio with original topics which make exactly these videoslots popular in North America.

This time Dragon Flame 30L500C was chosen to get users familiar with the MForce Class III series. The slot implies free spins of the reel, different bonuses, wild-symbols and the possibility to change bets during the game.

The videoslot implies 30 paylines for creating accumulations. Besides, the promo video on the developers’ website, shows spectacular graphics and animation of this game. The dragon and its flame are the main background image on the screen. The reels are in a non-standard format but are placed according to a classical scheme. While spinning they are demonstrating various gems and sleeping dragons.

The game was announced in October, however, except for the promo video, a few screenshots and description, there is no additional information about the simulators.

As mentioned earlier, leading gambling operators expressed a commitment to increase the level of safety for players. 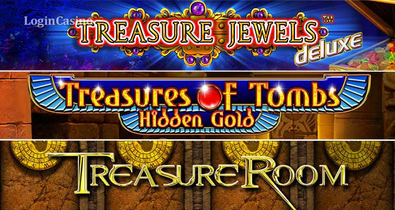